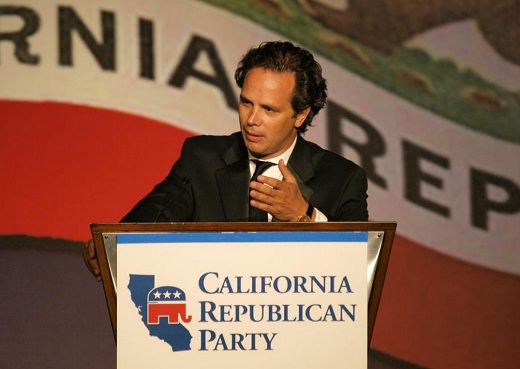 In year’s past, this pre-primary election endorsement would never have occurred. But, under California Proposition 14’s Top Two system, this is allowed.

“I’ve known Tony for a long time, and there is no one who can represent this community better than him,” Del Beccaro said. “He has a distinguished record of service to Ventura County families and will make a fantastic representative in Congress. We desperately need more people in Washington, D.C., willing to stand up for fiscal discipline and our shared values. I’m proud to endorse Tony Strickland for Congress.”

Del Beccaro’s endorsement of Strickland is his first of the election cycle.

“I’m humbled and grateful to have the support of Chairman Del Beccaro in this race,” Strickland said. “He’s been a tremendous advocate for responsible fiscal policy and a fantastic chairman.”

So far, California State Senator Tony Strickland is the ONLY “declared” Republican in the field for the California Congressional District 26 which is primarily in Ventura County. Ventura County Supervisor Linda Parks of Thousand Oaks is a registered Republican but has said she may run as an independent ballot designation.