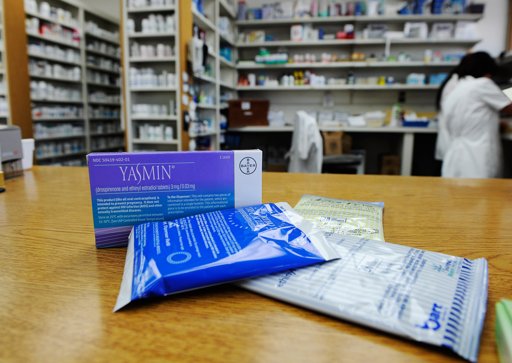 Catholics strongly disapprove of the job President Obama is doing as the debate continues over his administration’s new policy forcing Catholic institutions to pay for contraception they morally oppose. While the president’s overall job approval ratings have improved over the past couple of months, they have remained steady among Catholics.

A new Rasmussen Reports national telephone survey finds that 59% of likely Catholic voters nationwide at least somewhat disapprove of the president’s job performance, while 40% at least somewhat approve. But the passion’s on the side of those who don’t like the job he’s doing: 44% Strongly Disapprove versus 19% who Strongly Approve.

The survey of 3,500 Likely Voters was conducted February 6-12, 2012 by Rasmussen Reports. The margin of sampling error is +/- 2 percentage points with a 95% level of confidence.

Not really a surprise, especially with the Priests discussing the issue with the faithful during Mass.

The pressure on the President will intensify, if there are not further concessions by his Administration.