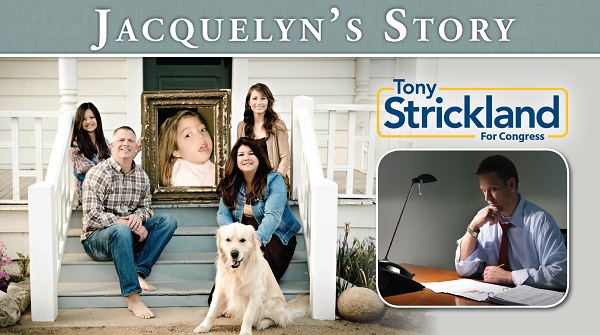 The real campaign for this contested Congressional seat will be in November. But, Republican Tony Strickland is playing nice with this positive mailer about constituent service.

Here is the entire mailer:

A very good idea to portray yourself in a positive manner while the Democrat Julia Brownley goes after No Party Preference independent candidate Linda Parks in the June primary election.

It is called placing a little goodwill in the general election bank.