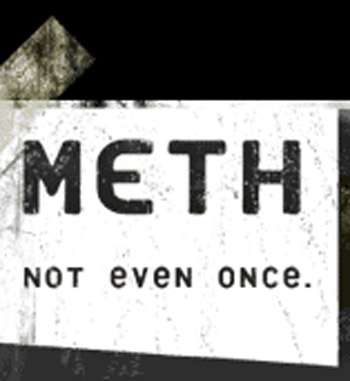 The Montana Meth Project today launched a statewide poster contest for teens designed to get them involved in the war on methamphetamine.

The contest is called “Paint the State.”

The “Paint the State” Poster site is here. 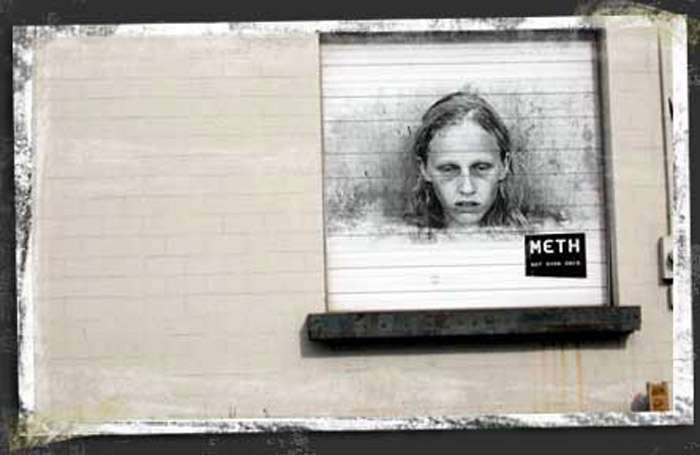 It’s open to teens 13 to 18 years old. Six-thousand dollars in cash prizes will be awarded in each of the state’s 56 counties. First-place winners from each county will compete for a statewide grand prize of ten-thousand dollars.

The registration deadline is June 15th. Winners will be announced August 9th.

Governor Schweitzer calls the contest — quote — “critically important,” and says it may be the largest public art program in history.

Software billionaire and Montana Meth Project founder Thomas Siebel believes the contest will give state residents a chance to make a difference. 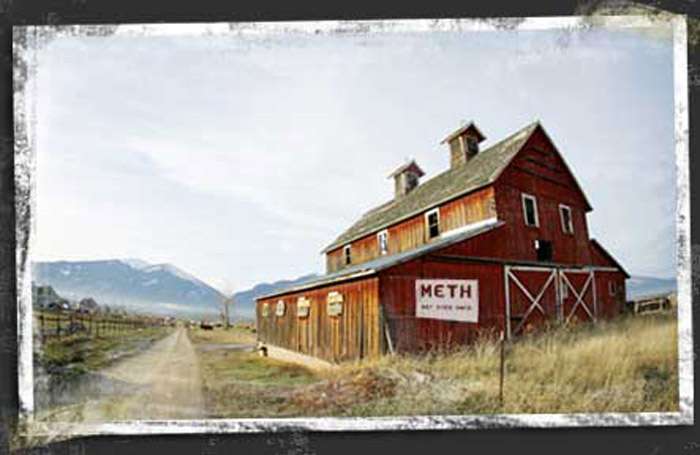 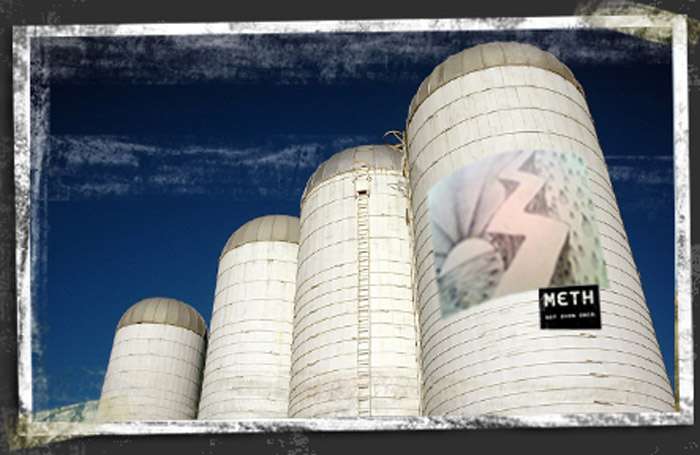 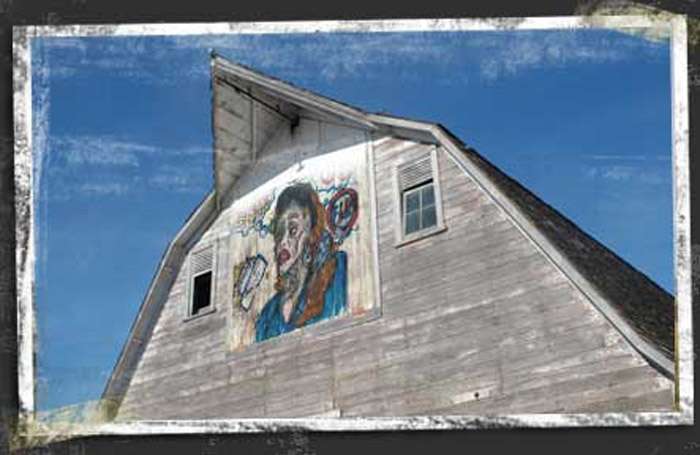 Flap will cover the contest as it proceeds.

Good Luck to all entrants!