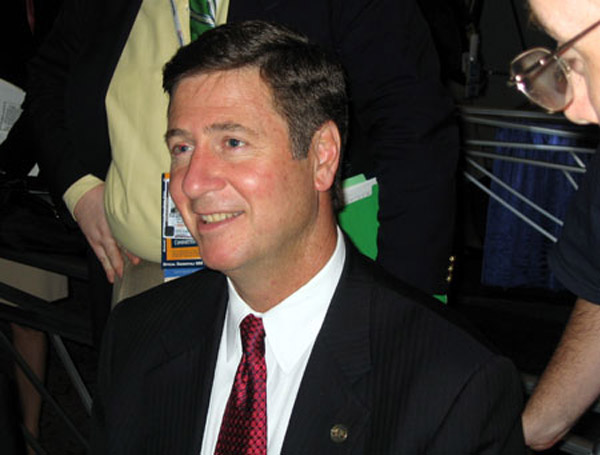 S.R. Sidarth said he felt Allen was singling him out because of his race when the senator called him “Macaca” during a GOP rally Friday at Breaks, Va., near the Kentucky border.

“In no way was it meant to demean him, and I’m sorry if he was offended,” Allen said in a telephone interview.

Allen, who is positioning himself for a possible run for president in 2008, said the name was “just made up” and that he had no idea that macaca is a genus of monkeys including macaques. The name also could be spelled Makaka, which is a city in South Africa.

The video is here and the reader can formulate their own opinions:

The Flap is concerning Senator George Allen’s character and certainly the intemperate if not offensive remarks made about an Indian-American. The manner in which Allen conducts himself in full campaign mode and under stress is not conducive to a favorable opinion by anyone.

Does Flap think that Allen used a racial epithet?

Was Senator Allen racially incorrect, stereotypical and condescending in his manner?

YOU BETCHA – much like Senator Joe Biden, also a prospective Presidential candidate, who Flap reported on here.

Will this Flap derail Allen’s re-election to the United States Senate?

VERY DOUBTFUL – who wants a hot-head and someone who wilts under pressure to be the leader of the “Free World?” 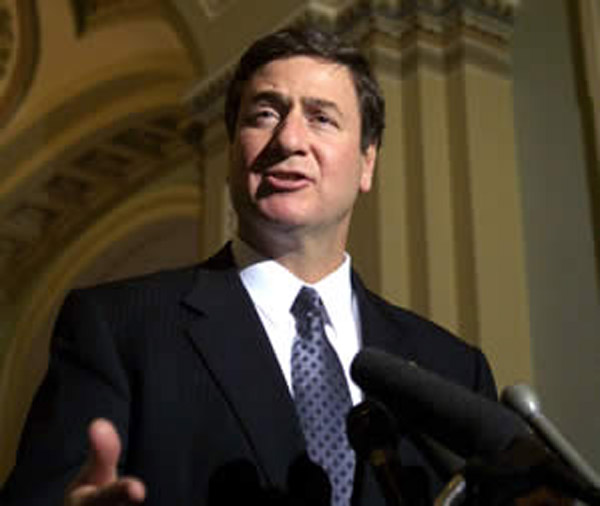 Regardless of the motivation, one has to ask a couple of embarrassing questions about Allen and his fitness for higher office. First, anyone who uses a demeaning nickname to an attendee during a stump appearance probably has some judgement issues. It doesn’t exactly give one warm fuzzies about the candidate’s ability to think on his feet. The same can be said about using words one doesn’t understand, doing so in very public settings, and then doing it repeatedly. That’s the mark of an intellectual lightweight.

And speaking of intellectual gravitas, Allen should have just apologized and then shut up. That explanation only makes him look worse. Mullets, mohawks, and macacas, oh my!

I’m terribly disappointed in Allen. I don’t think it’s enough to kill his political career, and it’s no reason to stop supporting him for the Senate. However, I do think that we need someone with a little more on the ball for the GOP ticket in 2008, and unless the macaca really hits the fan, Allen should focus on keeping his Senate seat.

Stay tuned for more Macaca to hit the fan……