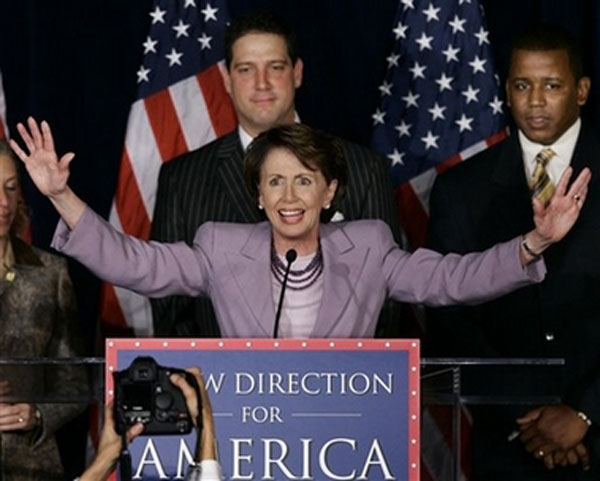 U.S. House: GOP Loses Control by how much will be the issue.

The Maryland Senate race is NOT over and the Washington Post has retracted its projection.

Watch along with Flap at the links above.

Riehl World calls if for Allen but Flap feels it is premature. This race will be recounted and will determine control of the Senate.

Looks like a recount in Virginia with Montana and Missouri going blue.Â  If Virginia goes to Webb then Democrats win control of the U.S. Senate – as per Flap’s prediction.

The GOP will lose between 20 and 25 seats in the House and control.

THE GOP DEBACLE HAS ARRIVED!Â