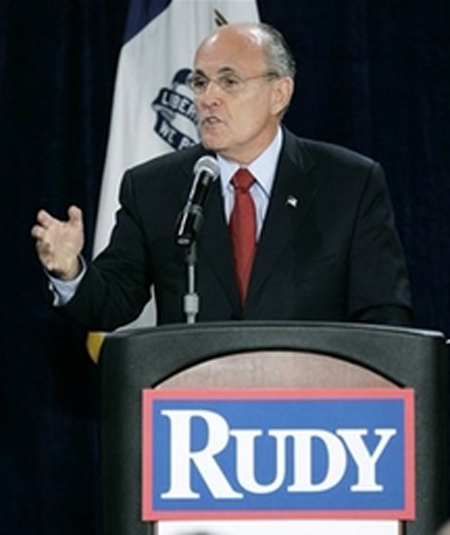 This race will be between Rudy and Fred Thompson. Both candidates MUST win this state.

The edge goes to Rudy drawing support from many New York transplants. However, it is their media campaigns and debate performances that may very well decide this race.