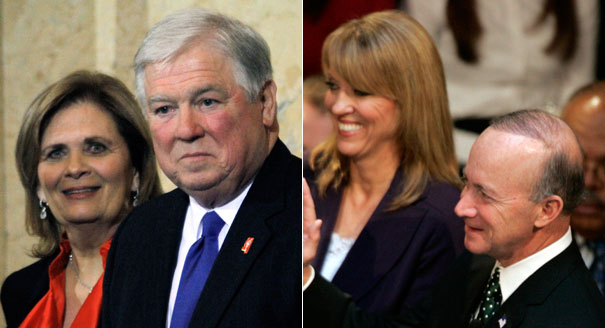 “I will not be a candidate for president next year. This has been a difficult, personal decision, and I am very grateful to my family for their total support of my going forward, had that been what I decided.