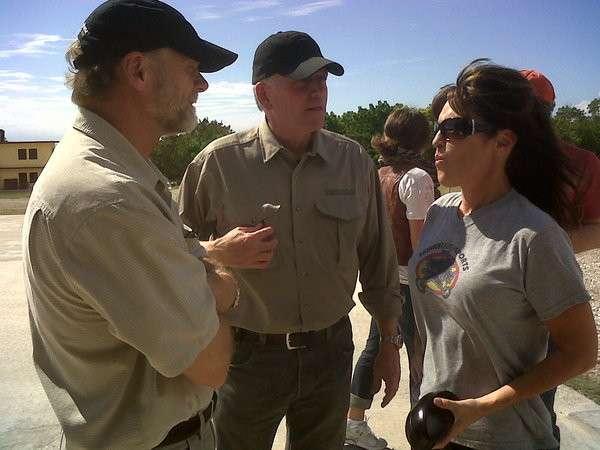 Apparently Sarah Palin’s trip to Sudan has been cancelled as well as her bus tour which was mentioned earlier.


Former Alaska governor Sarah Palin has canceled a trip next month to war-ravaged Sudan, one of the most unstable nations in the world and the focus of passionate advocacy within the U.S. evangelical community.

Palin scrapped her visit to the North African country for scheduling reasons, several sources close to her said. She was planning to travel with Franklin Graham, the son of evangelical leader Billy Graham, as well as Fox News personality Greta Van Susteren to the July 9 independence ceremony of South Sudan, the sources said.

The decision comes at a time when speculation is mounting about whether Palin will seek the Republican presidential nomination. Her weeks-long silence since the end of her One Nation bus tour along the East Coast has prompted a raft of questions about whether there will be a second or third leg, as advisers initially said there would be, through the Midwest and the South.

Palin weighed in on the debate via Twitter on Wednesday afternoon, tweeting “I did?” in response to several headlines reporting that she had canceled the tour.

In the meantime, she is in Alaska enjoying what she has described on her reality TV show, “Sarah Palin’s Alaska,” as her family’s favorite time of year. This is when the Palins typically travel north for an annual salmon fishing trip to Bristol Bay. 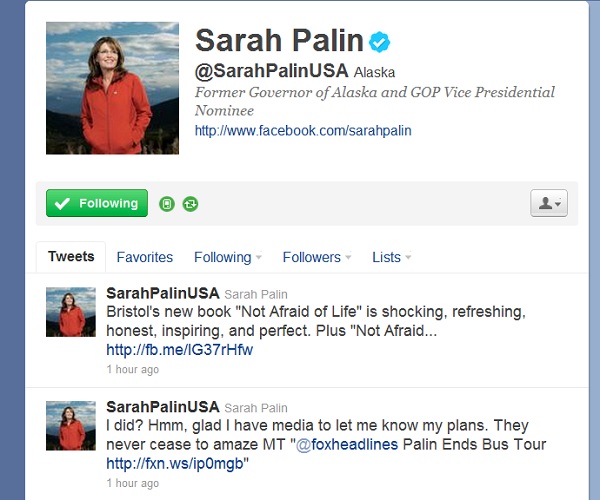 But, it is increasingly looking like she won’t be running for President in 2012.

You betcha on that one.