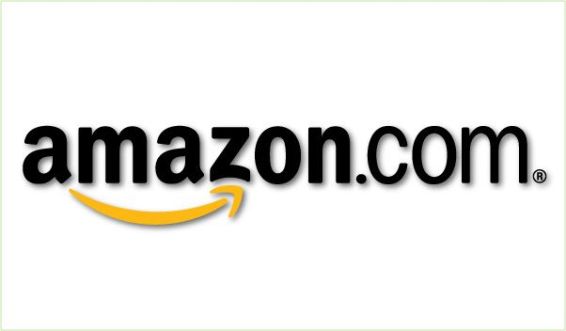 Why the Board is proceeding and wasting taxpayers money on a law that will face a referendum is pure Democratic politics.

Debate over the 90-day interim period during which Amazon gathers signatures for the voter referendum to repeal the law was a hot issue today between board members. Because the office of legislative counsel issued a recent opinion which said the law would be suspended the minute Amazon qualifies the issue for the ballot, Republican board members George Runner and Michelle Steele
said the BOE should not implement the tax yet.

At issue was whether the new law would or should even take effect.

However, board members Betty Yee and Jerome Horton, Democrats, insisted that because ABx1 28 was already signed into law, it needs to be upheld by the board unless and until it is repealed either by the voters, or in a court of law.

Yee wanted to abandon discussion of the interim period, and instead pushed ahead for implementation of the tax, beginning with an “interested parties” process discussing the need for rule making to implement and clarify the provisions of the bill.

The Board voted 3-2, siding with Yee and Horton to have obtain an opinion from the Attorney General explaining how the referendum process will affect the tax, and to begin the meetings to discuss implementation.

This move is just the beginning of a long litigious process.

Signature gathering is on-going and it is just a matter of time before the referendum folks and the California Attorney General are sued to try to remove the referendum from the ballot –  before and then after it qualifies.

The campaign consultants, communications strategists and the lawyers are all going to get rich while I no longer earn a few bucks from selling Amazon books and media on flapsblog.com.