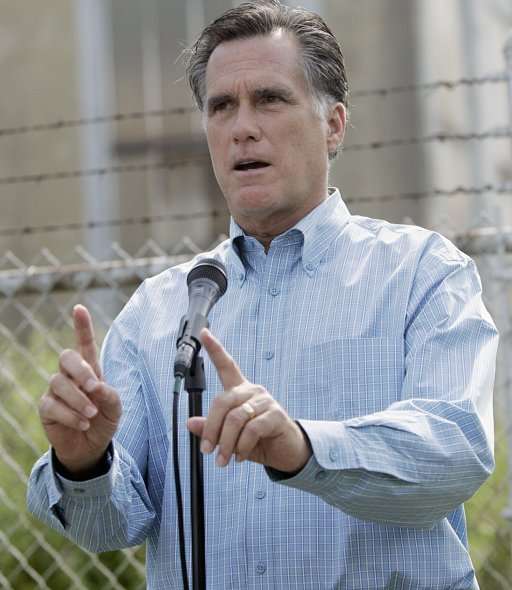 At least he didn’t flip-flop. Mitt simply waited everyone out.

“As president, my plan would have produced a budget that was cut, capped and balanced – not one that opens the door to higher taxes and puts defense cuts on the table. President Obama’s leadership failure has pushed the economy to the brink at the eleventh hour and 59th minute. While I appreciate the extraordinarily difficult situation President Obama’s lack of leadership has placed Republican Members of Congress in, I personally cannot support this deal.”

Better late than never, I suppose…..