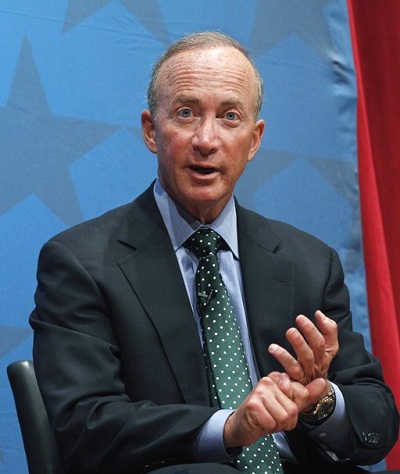 
Many conservatives have been desperate for an alternative to Mitt Romney, but he still finds himself ahead in the first four primary states, because no single rival has been able to consolidate opposition to him or convince the establishment wing of the GOP that they’d be plausible. (BTW, I’m using “establishment,” roughly speaking, as a way of describing those who place more emphasis on electability than ideology.)