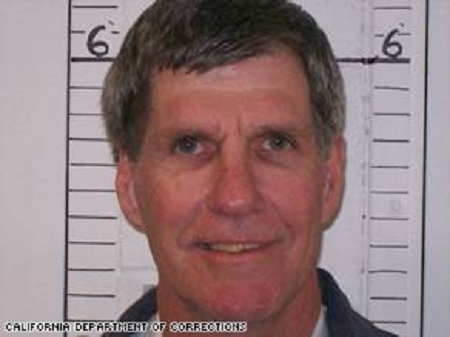 Charles Denton “Tex” Watson, one of the chief participants in the Manson Family murders in the summer of 1969, will stay in prison at least another five years, the California Board of Parole Hearings announced Wednesday.

Watson, 65, was denied parole for the 16th time, the board said, and will not be considered again until 2016.

Watson, along with Susan Atkins, Patricia Krenwinkel and Linda Kasabian were convicted in 1971 of murder and sentenced to death for the killings of five people, including the eight-months pregnant movie actress Sharon Tate, on the night of August 9, 1969. They and their leader, Charles Manson, were convicted and sentenced for stabbing Leno and Rosemary La Bianca to death the night after the Tate killings. 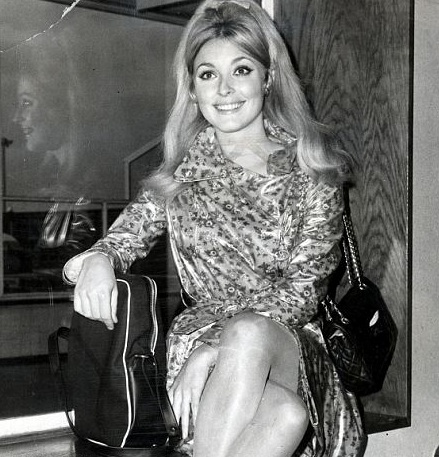 “Tex” Watson who is known as Charlie Manson’s right-hand man physically committed the murders at the homes of Sharon Tate and Leno and Rosemary LaBianca. Susan Atkins was present with Watson at both murder scenes. Atkins died in prison in 2009.

Linda Kasabian, who also was present at both murder scenes was granted immunity from prosecution in exchange for testifying against Manson and his family of followers.

Watson was convicted in 1971 of seven counts of murder and one count of conspiracy to commit murder.

He will be considered for another parole review in five years, prison officials said.

Family members of Watson’s murder victims attended the hearing on Wednesday at Mule Creek State Prison in rural Ione, California, where he is held on a sentence of life with the possibility of parole, said Terry Thornton, a spokeswoman for the state Department of Corrections and Rehabilitation.

Charles Denton “Tex” Watson should have been executed decades ago along with Charles Manson and the rest of his scumbag followers. It is only because of the California Supreme Court’s decision, People V. Anderson that outlawed the death penalty (for a time) that saved his sorry ass from the gas chamber.

Like Susan Atkins, Watson should NEVER be released and should die in prison. Here is one of the murder scene photos (Sharon Tate lies in her own blood): 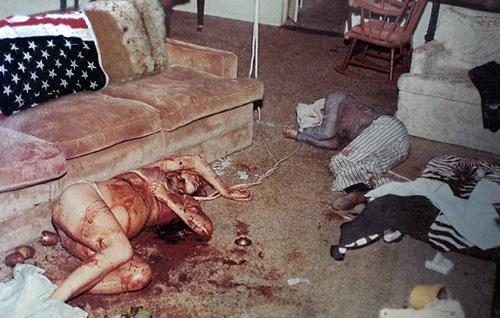 Charles Manson’s next parole hearing may be coming up in 2012.