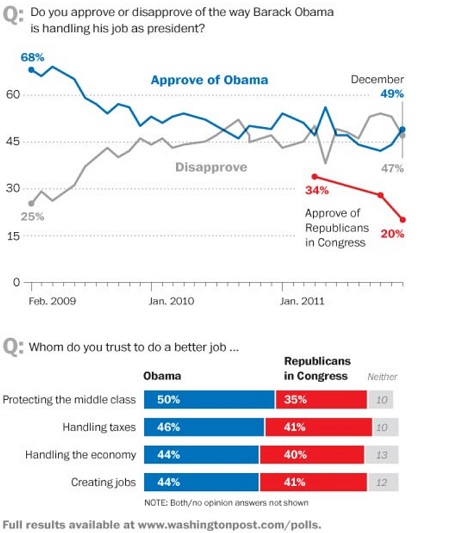 These are my links for December 15th through December 20th:

The 25 Best Social Media Books of 2011 – It seems like only yesterday that I was writing my review of the best social media books of 2010, a list that included only 15 selections. Time flies so fast and 2012 is just around the corner, so it’s time to reveal my picks for best books of 2011. Unfortunately for me, but fortunately for you, I had a hard time narrowing down the list to 15 so I have increased the number to 25 books. There were simply too many great additions to literature that exists on social in 2011 to be limiting. This is certainly a reflection of both the maturity of social media in the marketplace as well as the importance that certain publishers (notably Wiley) have placed on releasing books with social media as their main subject matter.Before I start off with my recommended social media books of the year, we always must first begin with those classics that were updated and revised for 2011 that should be on anyone’s wish list for the holidays. These include: