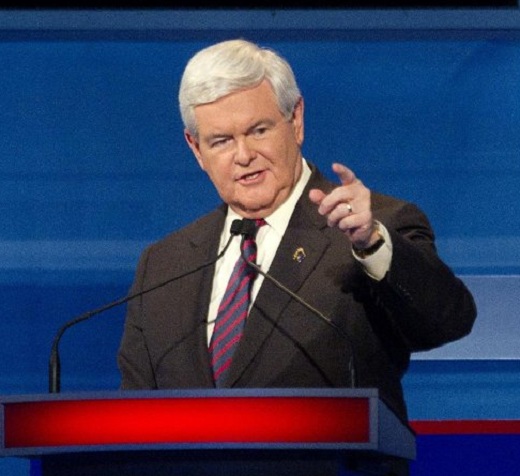 There is little doubt that Rick Perry, Rick Santorum and Newt Gingrich are dividing up the conservative vote.

“If you vote for Sen. Santorum, in effect, you’re functionally voting for Gov. Romney to be the nominee. The only way to stop Mitt Romney, for all practical purposes, is to vote for Newt Gingrich. It’s a fact. It’s a mathematical fact,” Gingrich said to reporters after an event in Myrtle Beach, according to the Wall Street Journal.

“Any conservative who votes for anyone but Newt helps elect a moderate as the nominee,” Gingrich added.

The former House Speaker went on to criticize Santorum’s defeat in 2006 to Democratic Sen. Bob Casey, in which the incumbent earned just over 41 percent of the vote and lost by more than 700,000 votes.

“Evangelical voters would like to have a nominee that will win a general election, and somebody who set the all-time Pennsylvania record for the size of their defeat has a harder case to make as to why they could be elected,” Gingrich said.

Newt has a point, but I doubt Santorum or Perry will voluntarily withdraw with only a few days before the South Carolina primary election.

Now, after Saturday’s election, this may be a different story.