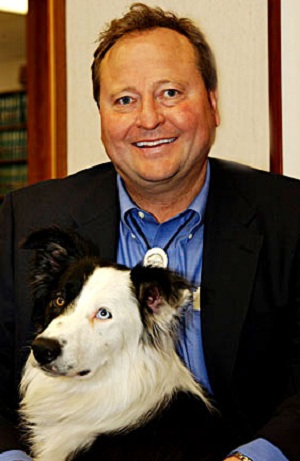 The Daily Beast contacted the office of Montana Gov. Brian Schweitzer today to talk about whether his state would be in play in the 2012 presidential election. About a half hour later, the governor called back, and he had a lot to say. He didn’t think that Montana would be a swing state, but the Democrat did say that Mitt Romney could have issues nationally because his father was “born on a polygamy commune in Mexico.”

While discussing swing states, Schweitzer said Romney would have a “tall order to position Hispanics to vote for him,” and I replied that was mildly ironic since Mitt’s father was born in Mexico, giving the clan a nominal claim to being Hispanic. Schweitzer replied that it is “kinda ironic given that his family came from a polygamy commune in Mexico, but then he’d have to talk about his family coming from a polygamy commune in Mexico, given the gender discrepancy.” Women, he said, are “not great fans of polygamy, 86 percent were not great fans of polygamy. I am not alleging by any stretch that Romney is a polygamist and approves of [the] polygamy lifestyle, but his father was born into [a] polygamy commune in Mexico.”

Romney’s father, George—who served as governor of Michigan and was a member of the Nixon cabinet and also a presidential candidate—was born in Mexico in 1907 to a family of American Mormons who fled to Mexico when the United States government cracked down on the practice of polygamy. George Romney’s parents were in a monogamous marriage, but Mexico was the last bastion for the practice of plural marriage in the Church of Latter Day Saints. (The church has since expressly prohibited the practice.) 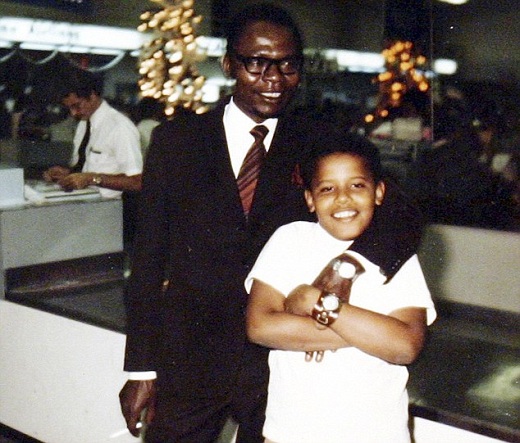