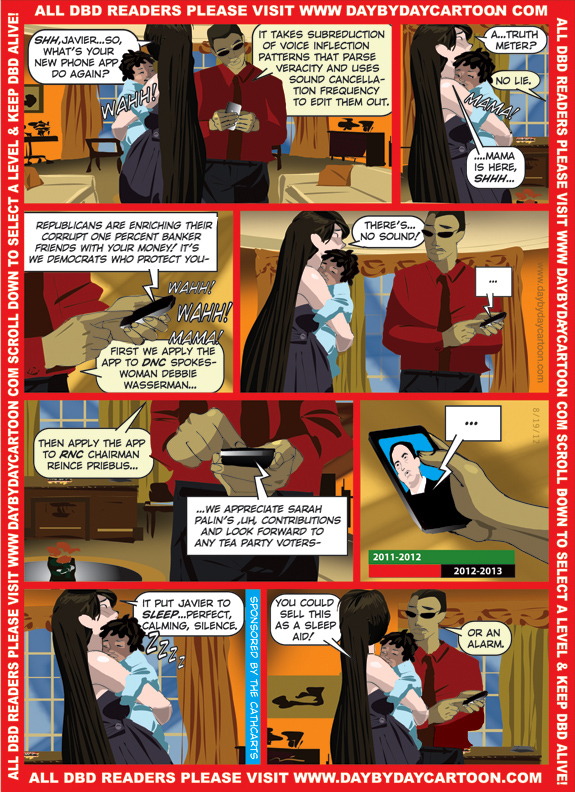 Chris, the report on a new Poltico book is that the Obama White House has already marginalized DNC Chairwoman Debbie Wasserman-Schultz.

Many of Obama’s advisers have quietly begun questioning whether they should have picked Wasserman Schultz, an outspoken Florida congresswoman, as his DNC chairwoman. She has clashed with Chicago over her choice of staff and air-time on national TV shows — and they think she comes across as too partisan over the airwaves.

As far as Sarah Palin – I don’t think anyone will be able to muzzle or marginalize her impact.

Today, the Washington media frenzy is all about some ridiculous/incredulous remarks from Rep. Todd Akin who is also the GOP nominee for U.S. Senate from Missouri. I wish we can tune him out and I somehow think he will be gone from politics by the end of the day.

Or, at least should be….