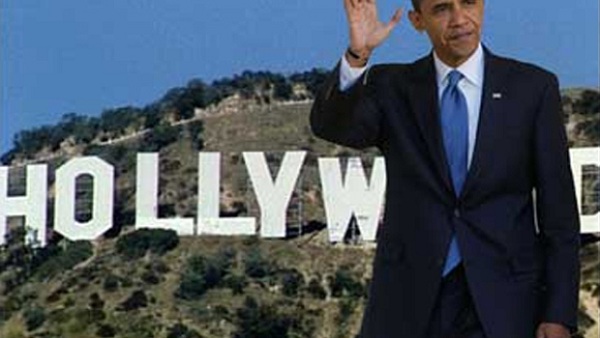 Americans say there is too much gun violence and bemoan the Newton shootings (as they should), but…..

The weekend after the Dec. 14 shootings in Newtown, Conn. — which left 26 people dead, including 20 children — Obama aide David Axelrod tweeted, “In NFL post-game: an ad for shoot ’em up video game. All for curbing weapons of war. But shouldn’t we also quit marketing murder as a game?”

And just a few days later, the NRA held a press conference during which executive vp Wayne LaPierre accused the media, Hollywood and video game industry for contributing to a violent society.

Many in the industry immediately began mocking LaPierre on Twitter, but how do consumers feel about violence in the media? The Hollywood Reporter teamed up with pollster Penn Schoen Berland to ask moviegoers and TV watchers how their views on depictions of violence were affected by the shootings.

Of those polled, 70 percent over age 30 feel there is too much violence depicted in advertising for movies and TV. And 34 percent of all respondents say advertising for violent films and TV shows should have greater restrictions.

Meanwhile, 44 percent of parents say the Newtown shootings actually made them more aware of how much violence their kids are consuming in media.

However, 75 percent of everyone polled said it isn’t Congress’ or the president’s role to pressure Hollywood to make less-violent movies and TV shows. But 35 percent of parents disagreed.