Skip to content
Barbara Boxer and her tax and spend colleagues in Washington just spent $620 million dollars on a brand new Capitol Hill Visitors center that was $360 million over budget and three years late.

As an opening salvo against the 69 year old incumbent Democrat Senator Barbara Boxer this ad is NOT bad – at least somebody from the California GOP is questioning the far left leaning Boxer.

Assemblyman Chuck DeVore said, â€œBarbara Boxer and Harry Reid may think itâ€™s worth $621 million to protect their delicate noses from the American public, but I think this over budget and late building project is symbolic of the greater waste weâ€™ll be seeing with more than a trillion dollars in bailouts.California canâ€™t afford Barbara Boxer.â€DeVore has opposed all the federal bailouts, suggesting that the free market needs both failure and success to operate properly.

Of course, Chuck DeVore, a California Republican Assemblyman, who is in his third term wants her job in the United States Senate and has announced his candidacy.

Devore will have an uphill battle against the long time incumbent Democrat Senator Barbara Boxer, particularly if the rumors about California Governor Arnold Swarzenegger and former Massachusetts Governor Mitt Romney bear some fruit. Both Arnold and Mitt could self-fund a GOP primary race in the expensive California media market.

But, undeterred by the rumors, DeVore is utilizing a new social media strategy to spread the early word about his candidacy. The website is here. 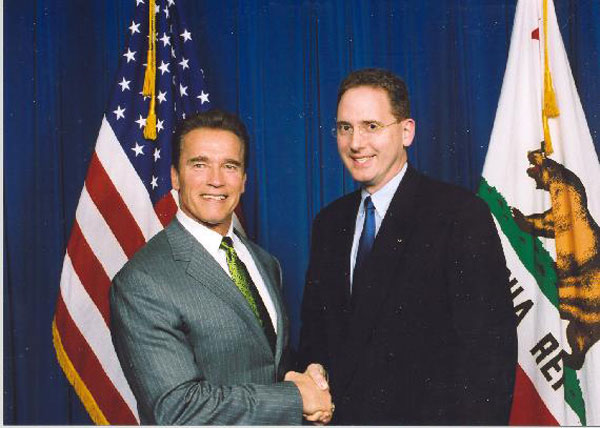 The CRP maynot have a bounty program, they may be in $4.6 million of debt, but they have a little cash and staff time to turn on it’s own members.

Assemblyman Chuck DeVore has a proposal to change the way delegates are selected.

Today a letter arrived from Duf Sundheim, Ron Nehring and Tim Morgan opposing the change. Who paid for this mailing??? No doubt the CRP. As well an offical email and press release from CRP staff attacked the proposal.

It makes NO difference who paid for the mailing. The Chairman and soon to be Chairman of the California Republican Party OPPOSE this proposal to place GOP delegate selection back into “smoke-filled” rooms and out of the voters reach.

The Devore proposal is precipitous and WRONG.

The following statement of yours reveals a delightful naÃ¯vetÃ©:

â€œNow, the Assemblyman mentions the cost of the election – $90 million. Why not move the entire primary election from June until February. This would entail NO additional cost to Californians.â€

To â€œâ€¦move the entire primary election from June until February,â€ as you suggest would defeat the whole purpose of this exercise as the leadership in the Assembly and the Senate could NOT FILE FOR REELECTION as they are termed out! Therefore, they would never approve such a money-saving plan.

Thus, we are back to my original suggestion as a way to have an early influence and not cost the taxpayers one penny: have a convention select 53 of the 165 delegates.

Yes, I agree that it would be naive for anyone to think the Democrat leaders would do anything that would not be in their own political self-interest.

But, to change the California GOP rules may change more than just the number of delegates from a direct primary.

Steve Frank has the following from his blog: Change In Presidential Delegate Selection Process?

I think Steve has a point about opening up the CRP rule making process and the possibility of going back to pre-1998 rules of “Winner Take All.” And Assemblyman DeVore’s proposal appears to be a rush to change for certain candidates and party leader manipulation.

So, where does that leave us?

Bipartisan agreement with term limit and redistrictiing change proposals on a February 2008 ballot with an increase of expenditure of $90 million, Assemblyman Devore’s proposal (if adopted by a 2/3 vote at next weekend’s California Republican Party Convention) or the status quo – June 2008 primary election.

Frankly, I think it will be difficult to obtain the necessary votes from the GOP in the legislature unless concessions are made by the Democrats on redistricting. Redistricting may be the deal maker or killer.

The term limit proposal may be a tough sell as well. But, I don’t think it will kill the deal.

However, Hillary may need an early California primary and deals may be cut. Maybe Nunez and Perata will like Washington D.C.?

And where is the Governator? He likes Los Angeles Mayor AV but maybe he enjoys being California’s Governor and would like a shot at another term.

The February primary is not a sure thing. It will cost $90 million to hold, as it is a stand-alone affair. Further, the real reason for it is to extend term limits. There are enough Democrats who covet a leadership position that there may not be the two-thirds vote to place the term limits extension on the ballot. No term limits extension and â€” poof â€” the rationale for the election goes away. If no election, then how does California have a voice? I suggest awarding 53 of the 165 delegates at a convention in February 2008. It will cost the taxpayers nothing and it will make the candidates pay attention to California.

Oh, and before you dismiss the use of conventions in our representative democracy, please allow me to observe that it was a convention that nominated Abraham Lincoln in 1860â€¦

Now, let’s look at your argument.

“I mean, right now, think about it: We are the No. 1 state in the union, we’re the No. 1 place in the world, and yet we are kind of an afterthought when it comes to presidential campaigns…”

Granted the bipartisan nature of the agreement to move the primary has an ulterior motive: to change California term limit law to allow California Democrat Speaker Nunez and California Senate Pro Tem Don Perata to serve longer in their respective offices. The governor has a horse in this race as well since he could run for re-election from which he is now barred.

Therefore, the ticket of moving the California Primary election to February may be allowing the people to vote on a change of the term limit law.

Flap thinks the price of the ticket is not too high and allowing California voters have an early say on who will be their next President is worth the price of admission.

Now, the Assemblyman mentions the cost of the election – $90 million. Why not move the entire primary election from June until February. This would entail NO additional cost to Californians.

Granted this would piss off the special interests who wish more elections (with lower voter turnouts, too) to pass initiatives. And granted the existing members of the legislature would have to campaign longer in a general election race.

But, hell, the legislative and Congressional districts are gerrymandered anyway.

Again, a small price to pay for having a say in the Presidential race early.

The idea of changing the time honored California primary election system from direct election to part-election and part-caucus disenfranchises voters. Isn’t one of the goals of the parties to increase participation of voters in the electoral process?

Voter participation is already at all time lows and when GOP voters discover their vote only selects a portion of the GOP Presidential Convention delegates, how many do you think will stay home?

Lastly, you use the example of Abraham Lincoln. In 1860 there were already differences from today’s elections:

In California, there were no initiative, referendum or recall.

So, Mr. Assemblyman times have changed and I will submit voters want to vote and “smoke-filled room” choice of delegates is best left in the past. 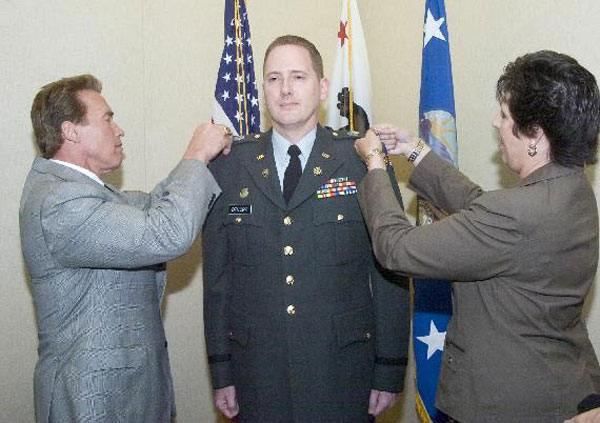