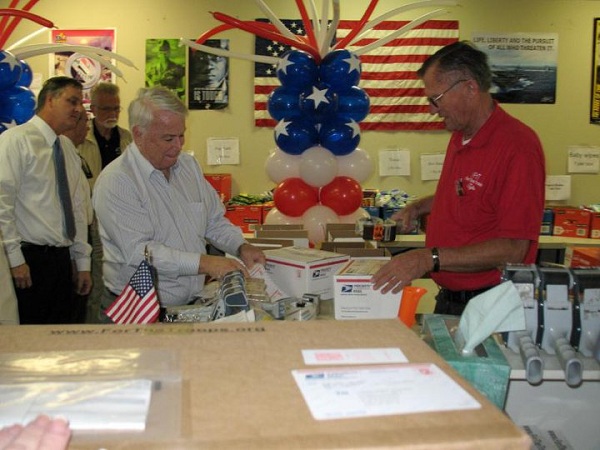 In a community thank you to military families at Naval Base Ventura County, the U.S. Rep. Elton Gallegly and Friends Operation Toy Drop will once again present toys and food primarily to families who have a service member who has been deployed, is deployed or is scheduled to be deployed.Media will have three opportunities to cover the events:

To thank those families who also sacrifice when their loved one is deployed to protect all of us Americans.

What a worthy charity.

So what will be distributed?

In addition, on Saturday, Dec. 3, food to be distributed will include: 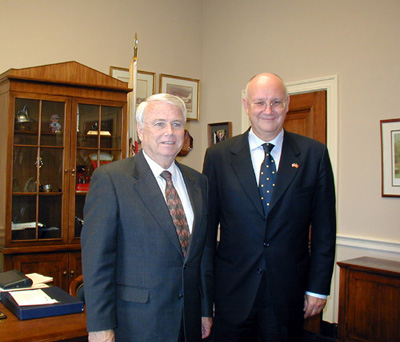 Today, Ventura County Supervisor Steve Bennett, a former Ojai High School teacher and administrator will announce he will run for Congress next year. The Ventura County Star has the full story.

Ventura County Supervisor Steve Bennett has scheduled a speech at Patagonia headquarters at noon today at which he is expected to announce he will be a candidate for Congress next year.

Bennett, a Democrat, is scheduled to speak with employees of the renowned Ventura-based outdoor gear company, and sources close to the supervisor said this morning he will make his announcement at that time.

The announcement will end months of intense speculation as Bennett, who will be forced to end his service on the Board of Supervisors, has weighed the pros and cons of staking his political future on a run for the new 26th Congressional District seat.

He will join Moorpark City Councilman David Pollock and Westlake Village businessman David Cruz Thayne as announced Democratic candidates in the race, which is expected to be highly competitive and attract national attention as one of the nation’s key congressional battlegrounds in 2012.

No Republican has yet announced, as potential candidates await an announcement from Rep. Elton Gallegly of Simi Valley as to whether he will choose to seek a 14th term by running in that district.

My bet, although it is not the conventional wisdom, is that Gallegly will be running against Bennett come November 2012.

Here are the demographics of the 26th Congressional District:

And, how the CD performed:

This race may very well be a key national battleground with a very competitive Congressional District. I look for an expensive campaign easily into the $ millions. 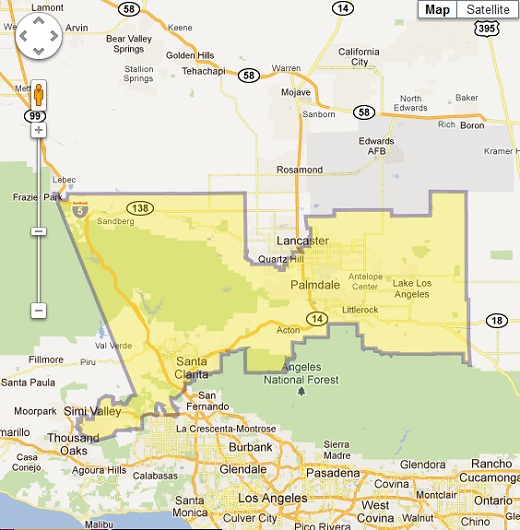 The CD boundaries exclude his home in Simi Valley which game the long time Representative options:

Apparently, Elton has decided to run in CD-25 and run against a fellow Republican incumbent Congressman.


The Antelope Valley Press last week reported last week that Congressman Elton Gallegly is either planning on retiring or running in CD25 against fellow Republican Buck McKeon. “‘As near as I can pin him, down, he’s running against me,’ said McKeon, who said he met with Gallegly last week.” This is consistent with what I’m hearing from locals as Gallegly isn’t sold on running in the Ventura’s CD26.

This opens CD26 up for Republican candidates that have held back awaiting Gallegly’s decision. The most likely serious candidate is State Senator Tony Strickland. 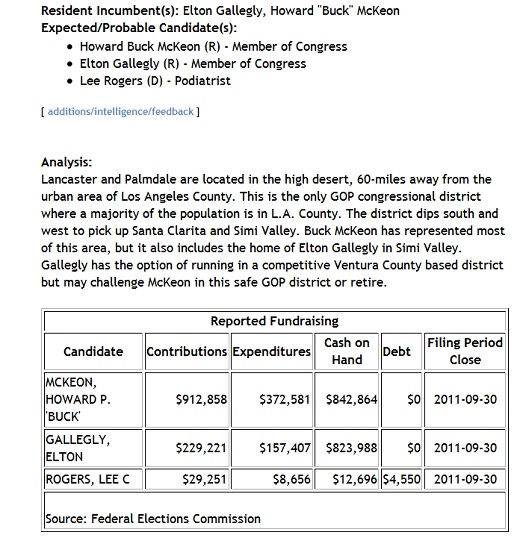 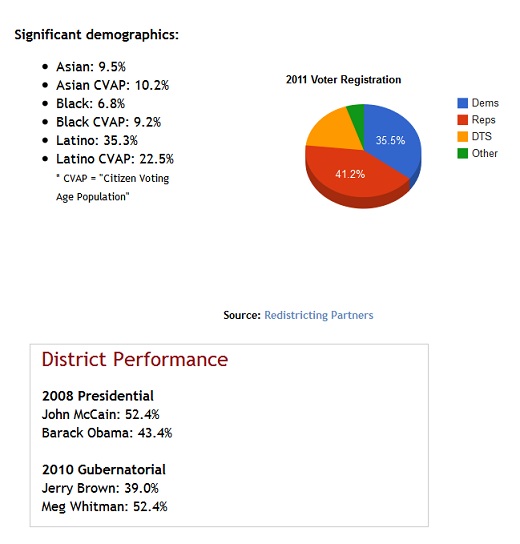 It may very well be that Elton Gallegly would prefer to run against McKeon and if he wins represent a district where he lives, rather than a Ventura County seat. Maybe he has done polling and feels it will be an easier campaign. Frankly, I think Elton would have an easy time winning in CA-26.

In any case, California State Senator Tony Strickland must be jumping for joy, since he will be the likely favorite in CA-26. But, CA-26 is a swing district and Strickland is not a sure bet. He will have to work to win – as will Gallegly against McKeon. 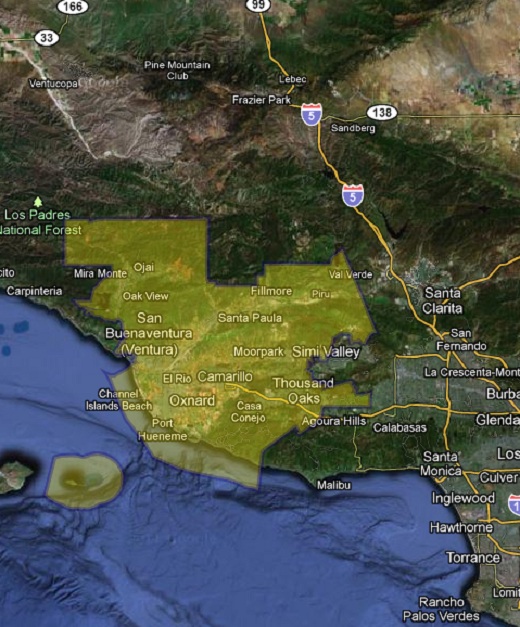 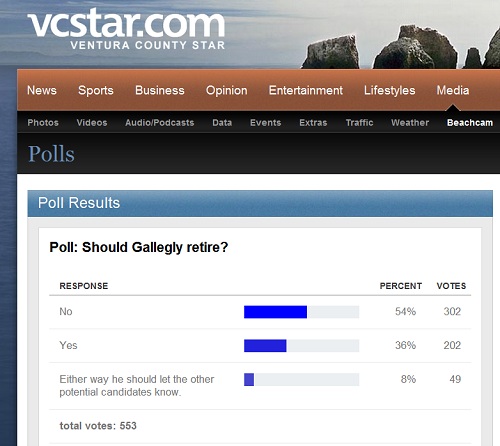 I guess the poll is over or the Ventura County Star took the poll offline, but it is now down off of their main page. Remember I first mentioned the poll earlier this morning.

Can the results be any more clear?

The answer to the question as to whether Rep. Elton Gallegly should retire is NO: 54% No Vs. 36% Yes.

Now, it is not a huge sample and unscientific as well, but as the reader can see there is no groundswell to get rid of the long-time GOP Congressman.

Here is the poll as it appeared this morning on the Ventura County Star home page:

Remember what I said previously about Rep. Gallegly running in the new Ventura County centric CA-26.