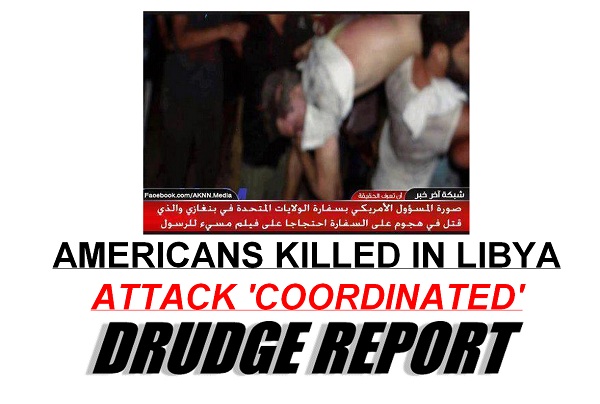 These are my links for February 28th PM:

As Michigan Republicans headed to the polls Tuesday morning, President Obama delivered an aggressive defense of the bailout of the auto industry and his presidency in general, harshly criticizing GOP frontrunner Mitt Romney – though he never mentioned him by name.

“I’ve got to admit, it’s been funny to watch some of these folks completely try to rewrite history now that you’re back on your feet,” the president said to a raucous crowd at the United Auto Workers Convention. “The same folks who said if we went forward with our plan to rescue Detroit, ‘you can kiss the American automotive industry goodbye.’”

There’s no mistake who Harry Reid’s political target is as Republican voters head to the polls today in Arizona and Michigan.

“I’m sorry to say that life support system that the Detroit auto industry was surviving on, Republicans wanted to pull the plug. One man who is now seeking the Republican nomination for president of the United States said, ‘We should kiss the automobile industry goodbye,’” Reid said, without naming Romney.

“He called the death of American auto manufacturers ‘virtually guaranteed,’ another direct quote. And so he argued we should just let Detroit go bankrupt,” he added. “But he wasn’t alone. Republicans in this chamber agreed, many of them agreed, Democrats weren’t willing to give up on American manufacturing” and manufacturing jobs.

Voters in Michigan head to the polls today, carrying the fate of former Massachusetts governor Mitt Romney’s presidential bid in their hands. Win Michigan and, as expected, Arizona, and Romney almost certainly reasserts himself as the clear frontrunner in the Republican race. Lose Michigan and the calls for Romney to reconsider his candidacy will begins. It’s that simple.

Turn-out in today’s presidential primary election looks to be about the same or less than it was four years ago, according to a sampling of clerks in key precincts the Free Press is using to analyze the vote.

“The absentee voter ballot requests are pretty much the same as last time,” said Farmington Hills City Clerk Pam Smith. “We’re right on par with that and we’re planning for that kind of turnout.”

Smith said there were no reported problems at precincts this morning and she expected to get updates later in the day on how many people voted in person.