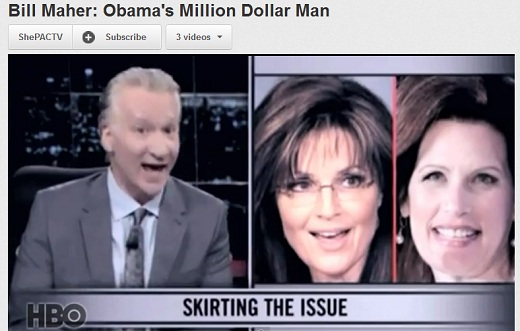 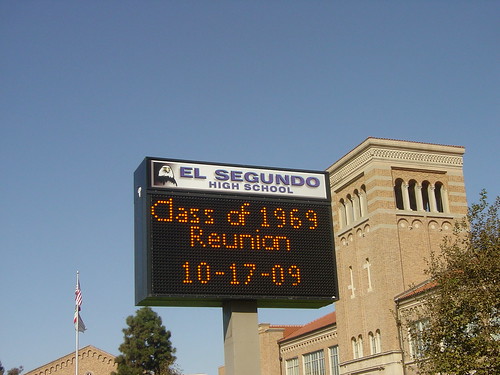 You remember the City of Bell, California FLAP/SCANDAL?


A Times report on the huge salaries of top administrators and elected officials in the small, working-class city of Bell has ignited community anger, calls for resignations at City Hall and condemnation from politicians and civic groups. Most council members are earning nearly $100,000 for part-time work, far more than the $400-a-month stipend recommended for a city the size of Bell. The Los Angeles County district attorney and the state attorney general have opened inquiries.

Now, it appears this public employee largess at the expense of the taxpayers has spread to my hometown of El Segundo.


A homeowner in El Segundo posted the salaries of the overpaid cops in his town, on his blog – and the next thing he knew he was being harassed at work, by a police captain who makes over $300K a year, according to the LA Weekly.

The blogger, David Burns, is in charge of emergency preparedness at UCLA.  After this incident, the same police captain turned in a public records request at UCLA to find out how much Burns makes.  It turns out Burns makes a third of what the overpaid captain pulls in, and his salary has been cut by 23% due to budget problems.

It should be noted that El Segundo has only 16,000 residents and barely any crime, but their cops and firemen make hundreds of thousands of dollars.

This is shocking but I wonder if this isn’t the case in most Los Angeles County cities, where oversight has been remarkably absent. All I know is that this would never have happened in the days of my youth where the town’s people kept a close eye on the city’s coffers.


Although El Segundo has not experienced the same excessive City Council and City Manager pay as the City of Bell, El Segundo has experienced greatly excessive and unsustainable firefighter and police union and manager pay that may exceed that of Bell once detailed Bell data is obtained and analyzed. The approach being used in El Segundo – creating new fees for residents and raising business taxes to pay for obscenely excessive city employee salaries, benefits, and pensions – parallels what was done in Bell. It appears from the El Segundo salary and pension data that the firefighter and police union contracts make many public employees into millionaires.

Maybe a few dismissals and a roll back of public employee salaries and benefits will quickly solve the problem. If not, California’s state budget problems will only worsen.