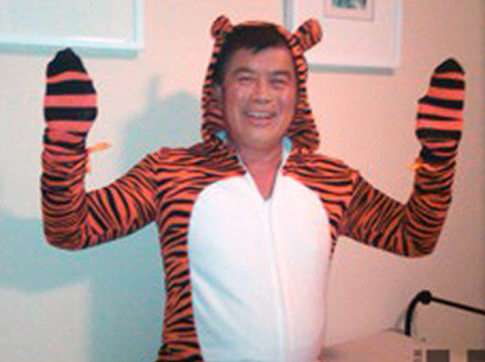 According to the latest Survey USA poll.


Republicans in in Oregon’s 1st Congressional District by 4:1 say Democratic U.S. Congressman David Wu should resign, according to a SurveyUSA poll conducted exclusively for KATU-2 News in Portland. Democrats by 2:1 say Wu should remain in office. Independents split. When the 3 groups are combined, the overall consensus in the District is: 46% resign, 42% stay in office.

The district is divided on whether additional disclosure by Wu would help or make no difference to others who may be similarly afflicted.

In a do-over today of the November 2010 general election in which Wu defeated Republican Rob Cornilles by 13 points, Cornilles today edges Wu 4:3.

Survey of 605 registered voters from Oregon 1st congressional district was conducted 03/04/11 through 03/06/11 using a mixed-mode methodology.

With the local Oregon press calling for Wu’s resignation, I don’t think he will survive into another term.

But, will he resign willingly?