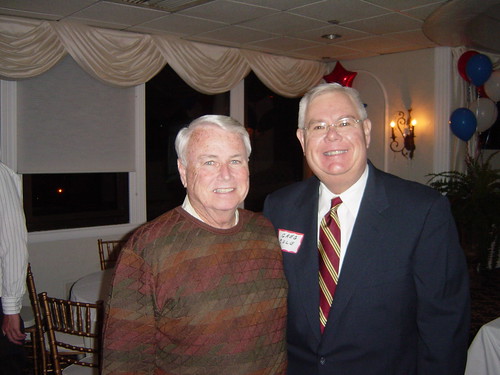 Flap enthusiastically endorses and will vote later today for his good friend, Elton Gallegly for the House of Representatives. Elton is running in the California GOP primary election.

Marta Jorgensen of Solvang, California has withdrawn from her withdrawal in the Democrat primary race for California’s 24th Congressional District.

After dropping out of the Democratic primary for the 24th congressional district and throwing her support behind another candidate, Marta Jorgensen of Solvang has done an about face and jumped back into the race at the 11th hour.

“I’m doing this because people asked me,” Jorgensen said today. “I want to make it clear to Jill and to Mary, they shouldn’t feel irked. I am only responding to the request of north county. I didn’t plan to jump in and be a spoiler.”

Jill Martinez of Oxnard and Mary Pallant of Oak Park are the two other candidates in the June 3 Democratic primary for the seat in the U.S. House of Representatives held by Republican Elton Gallegly of Simi Valley for more than 20 years.

The CA-24 seat is currently held by GOP Congressman Elton Gallegly of Simi Valley and there is little chance that the long-term and popular Gallegly will lose this fall no matter who wins the Democrat nomination.