Exerting Executive Privilege will NOT postpone the angst or investigations over Fast and Furious.

Didn’t Obama and Holder learn anything from Nixon and the Watergate Scandal? 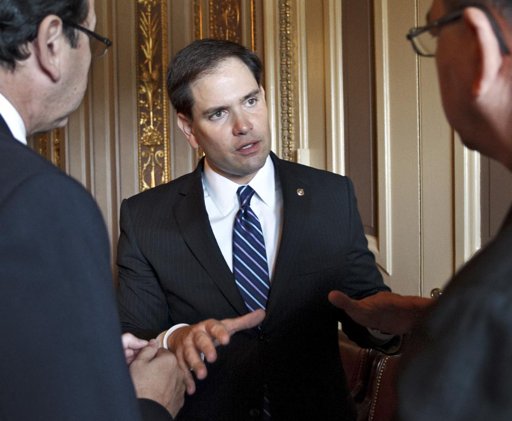 Attorney General Eric Holder should hang his head in shame over Fast and Furious.

Attorney General Eric Holder is toast and the Fast and Furiopus Obama Debacle WILL be a campaign issue in the Presidential campaign.

I can see the televison commericals in North Carolina, Ohio and Virginia now.

Most of the Lamesream media slants to the LEFT and they are very protective of the Obama Presidency.

But, there is some hope, Chris: CBS News Reporter: WH, DOJ Screamed At Me Over Fast And Furious

Laura Ingraham, host: “So they were literally screaming at you?”

Sharyl Attkisson, CBS News: “Yes. Well the DOJ woman was just yelling at me. The guy from the White House on Friday night literally screamed at me and cussed at me.”

Attkisson: “Eric Schultz. Oh, the person screaming was [DOJ spokeswoman] Tracy Schmaler, she was yelling not screaming. And the person who screamed at me was Eric Schultz at the White House…….They say the Washington Post, the LA Times is reasonable, the New York Times is reasonable. I’m the only one who thinks this is a story, and they think I’m unfair and biased by pursuing it. My side of the story is I never knew where this story was going when I talked to those whistleblowers back in January and February, and I didn’t care where it went. I’m just sort of digging away and going where it leads, but I’m sure they take it very personally because they have very important implications.”

Indeed, this cat is out of the bag…..