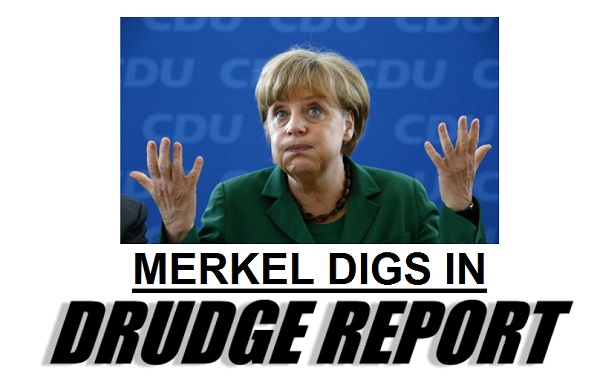 These are my links for May 4th through May 7th:

The French socialist trade unions are at it again.

Hundreds of thousands of teachers, nurses, factory workers and plumbers marched through French cities on Thursday to demand pay rises and protection for jobs.

The demonstrations were the high point of a nationwide one-day strike called by France’s eight main trade unions to try to persuade President Nicolas Sarkozy and business leaders to do more to help ordinary people overcome the economic crisis.

But the stoppage, billed as a “Black Thursday,” did not bring France to a halt as previous strikes have done. Public transport continued to run, albeit on a reduced and erratic schedule.

“The government has taken measures for banks but today it is the workers who are suffering,” said Charles Foulard, a technician at a refinery run by energy giant Total.

“This crisis comes from the United States, it’s the financial bubble that is bursting. It’s not for the workers to pay for that,” he said as crowds gathered at the Place de la Bastille in Paris, birthplace of the French Revolution.

France is just broken – a lesson as to what happens to a social democracy when the left-wing unions call the shots.