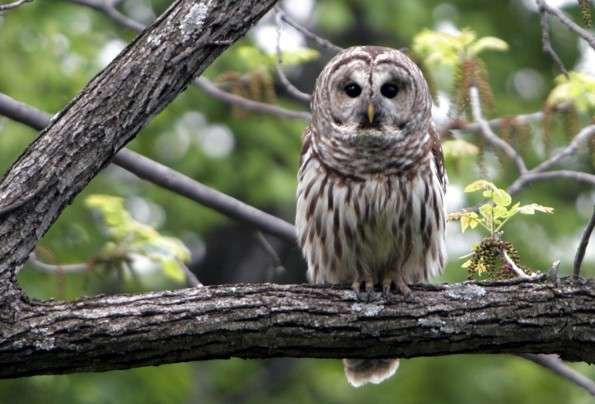 These are my links for December 22nd through December 27th:

These are my links for November 14th through November 15th:

Day By Day by Chris Muir
Google and the Blogger platofrm definitely have egg on its face for their treatment of the anti-Obama blogs. But, do they have a valid “EXCUSE” for their incompetence?

A “kerfuffle” over the blocking of some blogs by Google — all of them “anti-Obama” — seems to be mostly over. The blogs have been unblocked and Simon Owens at Bloggasm, who had followed the developments, says that those who suspected a conspiracy led by supporters of Democratic presidential contender Barack Obama to shut down blogs critical of their man “might be feeling a little silly right now.” Google’s explanation for the blockings is that it’s spam filters mistakenly got tripped.

Hi there,
On behalf of the Blogger Team, I want to apologize for the recent trouble youâ€™ve had with your locked blog. Automated spam detection is not yet a perfect science, and although we are constantly working to improve our tools, it appears that our filters have caused some Blogger accounts to mistakenly be blocked from creating new posts.

While we are still investigating, we believe this may have been caused by mass spam e-mails mentioning the â€œJust Say No Dealâ€ network of blogs, which in turn caused our system to classify the blog addresses mentioned in the e-mails as spam.

Regardless, we have restored posting rights to your blog, and it is very important to us that Blogger remain a tool for political debate and free expression.

So once again, we apologize for the inconvenience, and thank you for your patience as we looked into the problem.

Flap loathes censorship and disruptions. And, I moved to my own blog hosting over three years ago so that I could be the master of my own blog destiny.

If bloggers want a “FREE” platform then they need to remember that there is no free lunch.

The will need to move their blog.