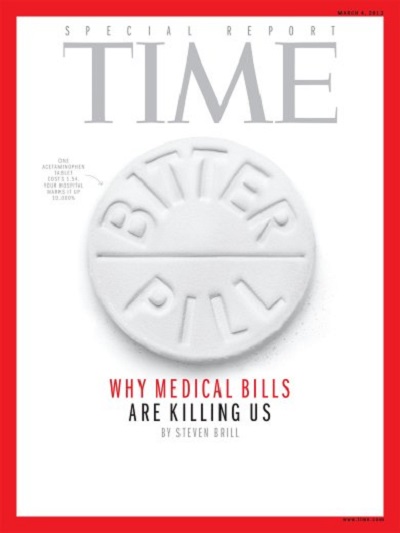 Not really a shocker – but Democrat Party politics as usual.

Congressman and COS to Barack Obama called Illinois Governor Hot Rod Blagojevich with the bosses’ recommendation for his U.S. Senate seat and why not Senate Majority Leader Harry Reid.

Days before Gov. Blagojevich was charged with trying to sell President-elect Barack Obama’s U.S. Senate seat to the highest bidder, top Senate Democrat Harry Reid made it clear who he didnâ€™t want in the post: Jesse Jackson, Jr., Danny Davis or Emil Jones.

Sources say the Senate majority leader pushed against Jackson and Davis â€” both democratic congressmen from Illinois â€” and against Jones â€” the Illinois Senate president who is the political godfather of President-elect Barack Obama â€” because he did not believe the three men were electable. He feared losing the seat to a Republican in a future election.

Does anyone NOW think Harry Reid and the Senate Democrats will now have the BALLS to block Roland Burris (also African-American) from taking the Obama seat next Tuesday?

Flap and the world wants to hear Harry Reid on tape which will undoubtedly be “leaked” when Blago is eventually indicted. Did Harry Reid pan the appointment of Jesse Jackson, Jr., Danny Davis or Emil Jones because of their race? Is this why he suggested they could NOT win the seat in two years?

And, will Harry Reid be called to testify in Hot Rod’s trial?

This seat looks like a GOP capture every day.