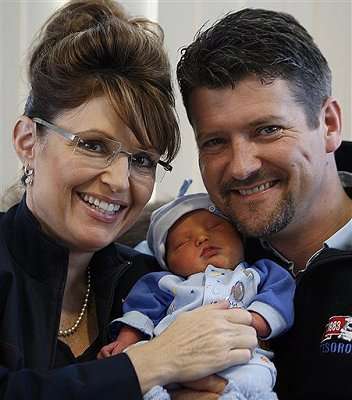 According to Maggie Gallagher over at NOM (National Organization for Marriage) Blog:


“I have always believed that marriage is between one man and one woman. Like the majority of Americans, I support the Defense of Marriage Act and find it appalling that the Obama administration decided not to defend this federal law which was enacted with broad bipartisan support and signed into law by a Democrat president. It’s appalling, but not surprising that the President has flip-flopped on yet another issue from his stated position as a candidate to a seemingly opposite position once he was elected.”

I am glad Sarah finally cleared the air on this very important issue – marriage.

NOM has a roundup of all of the other GOP Presidential contenders on the issue here.