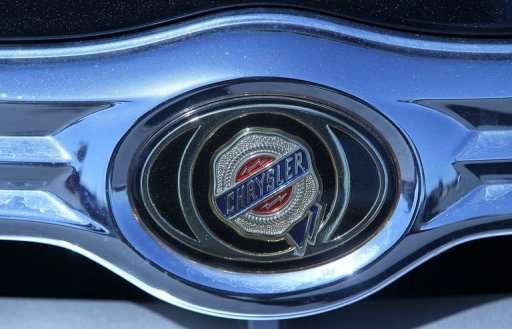 Bankruptcy for Chrysler would have been better.

The government recently sold its remaining 6% stake in the company to Italian automaker Fiat, wrapping up the 2009 auto bailouts that were part of TARP.

Fiat paid the Treasury a total of $560 million for the remaining shares, as well as rights to shares held by the United Auto Workers retiree trust.

Originally, the government committed a total of $12.5 billion to the struggling automaker, Old Chrysler and Chrysler Group. Of those funds, $11.2 billion has been returned through principal repayments, interest and cancelled commitments, the Treasury said. Chrysler paid back $5.1 billion in loans in May.

Even though that means $1.3 billion will not be recovered, the Treasury called it a “major accomplishment.”

“With today’s closing, the US government has exited its investment in Chrysler at least six years earlier than expected,” Tim Massad, Treasury assistant secretary for financial stability said in a release.

As part of the loan agreement, Chrysler was given until 2017 to return the bailout funds. If it had taken the full term, the interest accrued on the loans would have significantly reduced the government’s losses.

Next time, the government should let these companies go out of business or seek bankruptcy protection.

Day By Day by Chris Muir
Well, Chris, the automaker bailout bill failed in the U.S. Senate late last night (52-35, with 60 votes required for cloture) but this morning President Bush is considering using TARP funds anyway. As you remember the TARP funds are the previously approved $700 million for the financial services bailout.

Obviously, the stock market does not like the bailout failure with an overnight sell off in overseas markets and our Dow just opened 200 points down.

Flap bets Bush will bail the Big 3 auotmakers out and back to business as usual.
Previous: