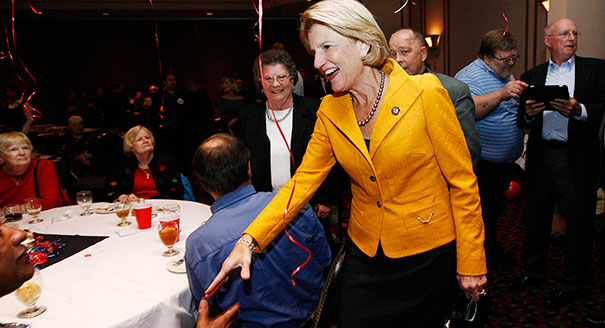 These are my links for October 18th through October 19th: 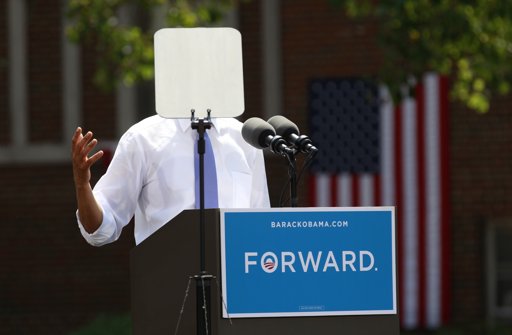 This is the second television ad in which Mitt Romney has attacked President Obama over welfare.

The narrator in TV ad, released Monday morning by the campaign of the GOP presidential challenger and by the Republican National Committee, says that “Barack Obama has a long history of opposing work for welfare.”

The spot then includes sound of Obama from June of 1998, with the then-Illinois State Senator saying “I was not a huge supporter of the federal plan that was signed in 1996.”

The ad continues with the narrator adding that “on July 12th, Obama quietly ended work requirements for welfare. You wouldn’t have to work and wouldn’t have to train for a job. Mitt Romney strongly believes work must be part of welfare.”

I believe this is a strong theme and will resonate well in Florida and the key upper-Midwestern states of Iowa and Wisconsin. This work for welfare meme will be pounding the President frequently.

Although the Romney Campaign will not release their ad buy, it appears this will appear in all of the key battleground states.

As is their practice, the Romney campaign would not reveal any details on where the new commercial will run or on the ad buy.

Here is the ad, embedded below: 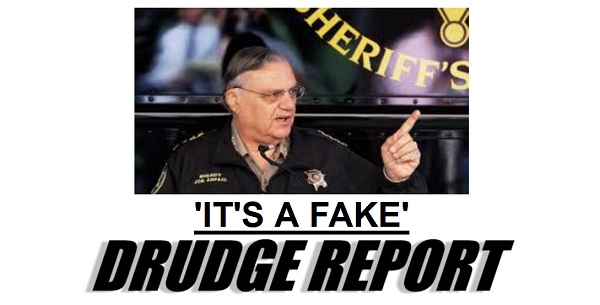 The Morning Flap links for July 17th through July 18th: 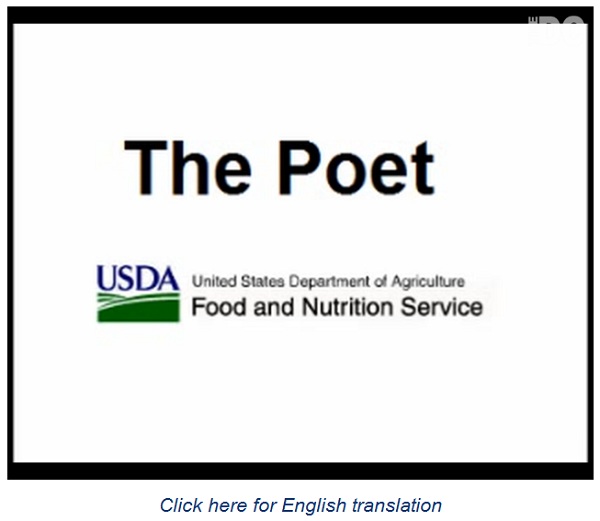 The United States Department of Agriculture has pulled its Spanish language Novelas which encourage Food Stamp use, but the Obama Administration still faces criticism over its welfare program administration.

Mickey Kaus has the poop.

Will the GOPs take advantage of Obama’s new welfare weakness? The Obama Department of Agriculture has pulled the radio”novelas” that urged Spanish-speakers to wise up and get on the dole. (“In one of these, an individual tries to convince a friend to enroll in food stamps even though that friend declares: ‘I don’t need anyone’s help. My husband earns enough to take care of us,” says GOP Sen. Jeff Sessions, describing the novelas. “The first individual replies back: ‘When are you going to learn?’”)

Why is the USDA’s retreat significant? Because it shows the administration is sensitive, in an election year, to being perceived as dismissive of the work ethic. Like a prize fighter who winces when you hit him in a sore spot, the Obamaites have revealed their weakness. If the Republicans’ have any strategic sense they will now hit that sore spot again by making a big fuss about the Health and Human Service regulations that renege on the work requirements imposed on welfare recipients by the 1996 welfare reform law (and its successors)…

Here is the Novela that the Obama Administration pulled last Friday:

Click here for English translation
There is little doubt that Obama is vulnerable on the issue of overturning Clinton-era welfare versus not working reforms.

But, it remains to be seen if the GOP and Romney can translate the attack into an effective one = one that is not viewed as racist.