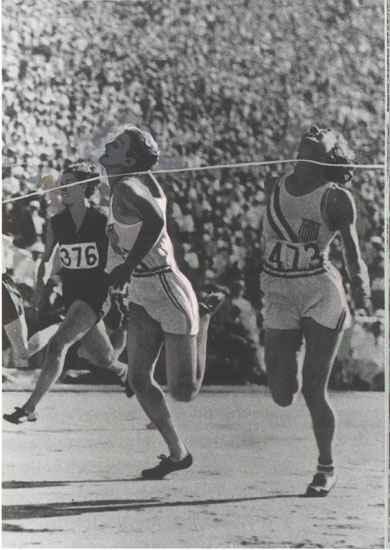 3 thoughts on “Can Female Athletes Compete in the Olympics Against Men?”