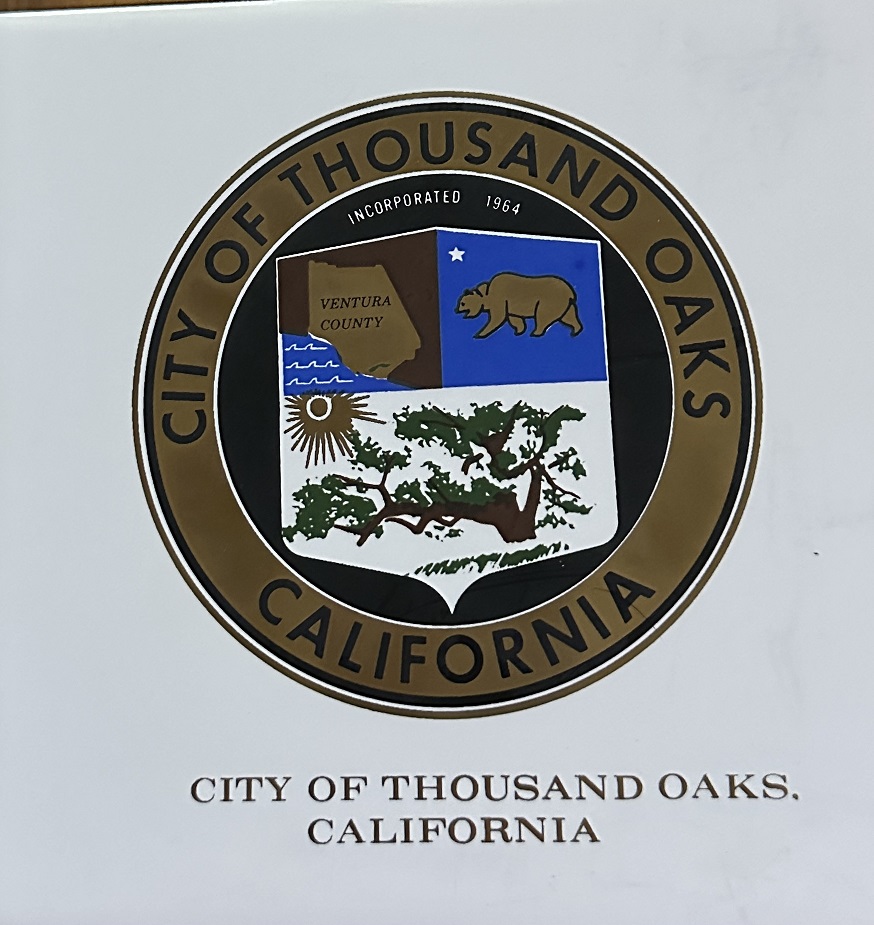 Thousand Oaks conservatives do you know that Councilmember and Mayor of Thousand Oaks, Bob Engler, is not the moderate independent politician he portrays? He is definitely not a conservative.

I have watched Mayor Engler at numerous public hearings, searched through his voting records, social media posts, public statements, endorsements, to whom he has donated campaign contributions and who has donated to his campaign in order to reach my conclusions, as to why, I cannot recommend his re-election.

Bob Engler, as much as he attempts to hide is a Democrat who contributes to leftist Democrat candidates for office. On Facebook, watch his obfuscation: 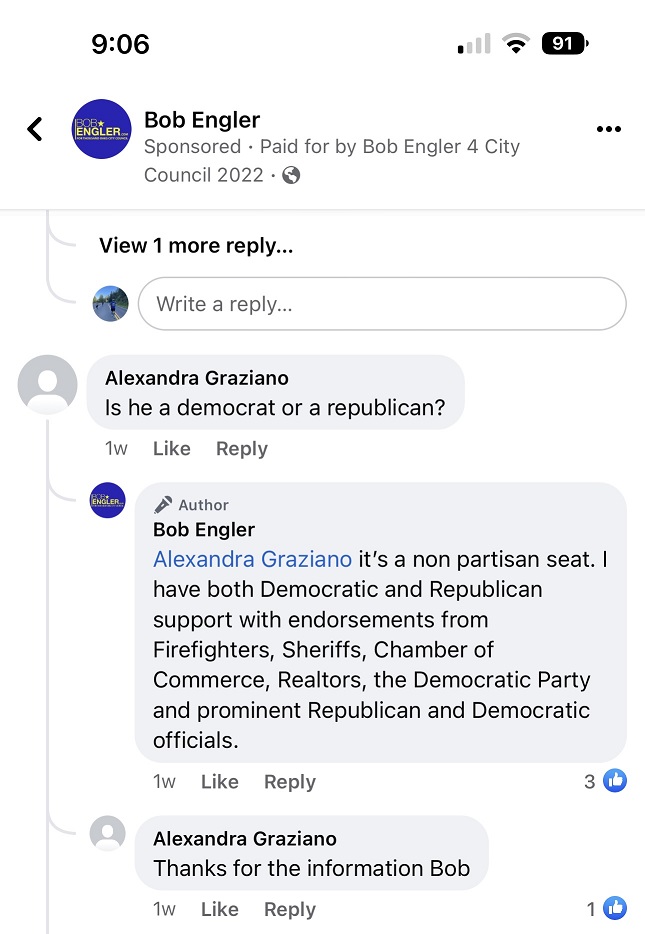 OK. One might say this is weak sauce Flap and that he is merely trying to obtain some votes. Fair enough and Engler does mention the fact of the Democratic Party – as he should. Because…. 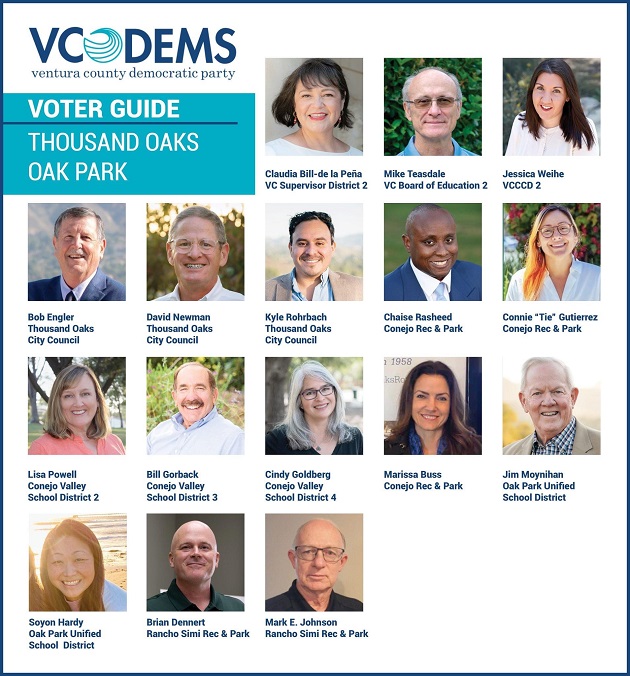 Mayor Engler is indeed an endorsed candidate of the Ventura County Democratic Party.

But, there is more. Engler contributes to controversial leftist Democratic candidates for local office: 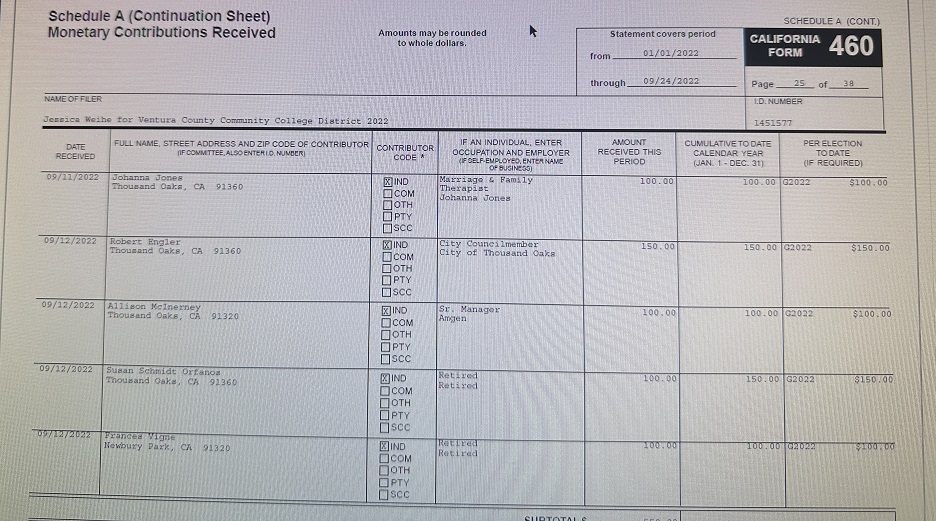 Above is the contribution and here is an example:

Is that enough for the conservative voter to decide whether to NOT vote for Bob Engler’s re-election? Maybe or maybe not.

If you like how California is run and how the Democratic Party/Sacramento Bosses puts “the arm” on their candidates up and down their slate to support their leftist policies, please go ahead and vote for Bob.

I do know that Bob Engler will NOT fight his Sacramento Bosses for Thousand Oaks residents. Engler accepts and doles out the campaign cash for his party and friends – as much as $100K received this election cycle. (Yes, $100K for a City Council campaign!)

In subsequent posts, I’ll delve into who is supporting this good ol’ boy Democratic candidate and why.