A twelve-year resident of the Newbury Park area of the City of Thousand Oaks, Halla is married to a Los Angeles County Fire Battalion Chief and raising two children.

Halla is the ONLY conservative and Republican WOMAN running for this position.

Why am I voting for Halla?

Masters in Social Work from the University of Southern California

Los Angeles County Department of Mental Health – she held multiple, specialized roles within the organization including Disaster and Emergency Liaison in which she was responsible for building relationships and collaborating with surrounding cities, counties, the State of California, and the Federal Government. During her tenure with Los Angeles County, she led her team through several presidentially declared disasters as well as becoming a Senior Disaster Analyst providing clinical mental health services.  Halla has also had the opportunity to develop and oversee the creation of several multi-jurisdictional plans and procedures including work with the Operational Area’s Exercise Design Team where she planned, executed, and evaluated many county-wide exercises. She has extensive knowledge about Emergency Field Mental-Health Operations, Family Assistance Centers, Emergency Operation Centers, Department Operation Centers, Points of Dispensing, and multi-agency plan development.

Halla co-published “Psychological Effects of Patient Surge in Large-Scale Emergencies; A Quality Improvement Tool for Hospital and Clinic Capacity Planning and Response” published in the Pre-hospital and Disaster Medicine (v. 25, no. 2, Mar.-Apr. 2010, p. 107-114), and co-developed a training program for mental health and hospital staff to respond to hospitals and clinics following a large-scale emergency, such as pandemics and terrorist attacks.

Halla on the issues:

Address homelessness – as a psychiatric social worker, she stresses the promotion of self-reliance, individualized treatment for mental health and addiction and job training – not expensive government programs providing housing first.

Please join me in voting for Halla Maher for Thousand Oaks City Council. 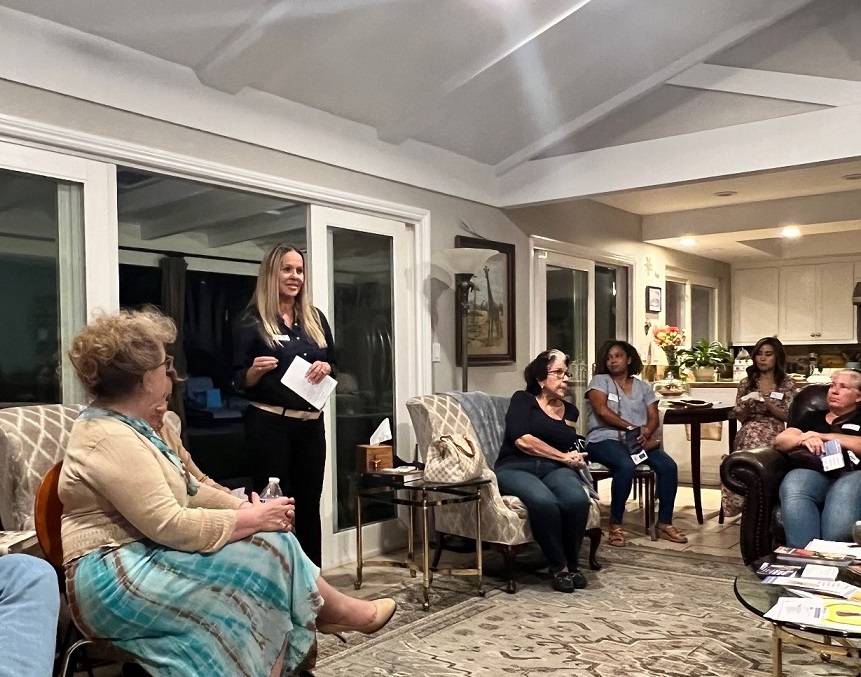