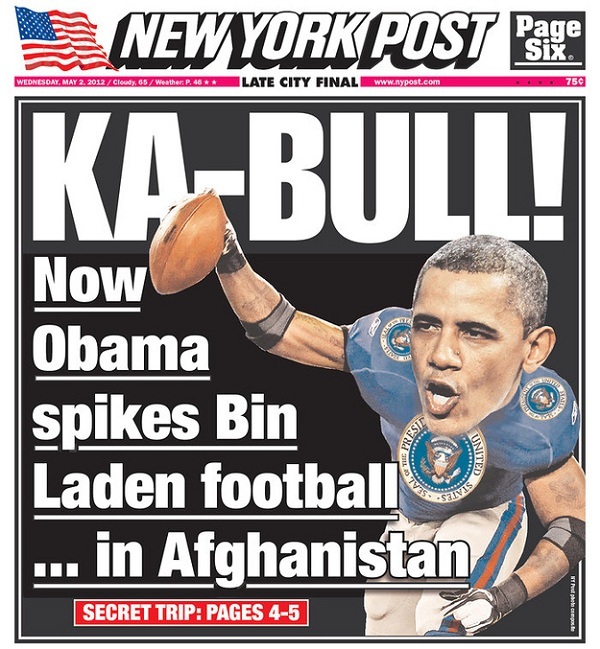 These are my links for May 1st through May 2nd: