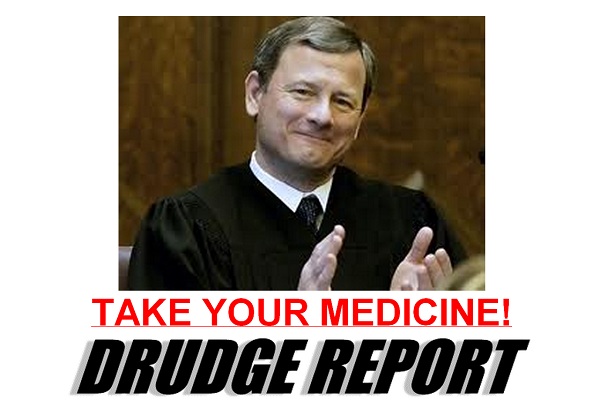 The Obama Administration’s and Democrats’ Affordable Care Act and its individual mandate were in large part sustained in the United States Supreme Court ruling this morning.

The decision means the huge overhaul, still only partly in effect, will proceed and pick up momentum over the next several years, affecting the way that countless Americans receive and pay for their personal medical care. The ruling also hands Obama a campaign-season victory in rejecting arguments that Congress went too far in requiring most Americans to have health insurance or pay a penalty.

Breaking with the court’s other conservative justices, Chief Justice John Roberts announced the judgment that allows the law to go forward with its aim of covering more than 30 million uninsured Americans.

The justices rejected two of the administration’s three arguments in support of the insurance requirement. But the court said the mandate can be construed as a tax. “Because the Constitution permits such a tax, it is not our role to forbid it, or to pass upon its wisdom or fairness,” Roberts said.

The court found problems with the law’s expansion of Medicaid, but even there said the expansion could proceed as long as the federal government does not threaten to withhold states’ entire Medicaid allotment if they don’t take part in the law’s extension.

Here are some links:

OBAMACARE STANDS…Mandate survives as a tax…

The opinion in PDF format

Clearly, this is a win for the White House and President Obama as the court refused to invalidate ObamaCare as unconstitutional.

However, this is not the end of the controversy as the GOP moves to repeal the legislation.