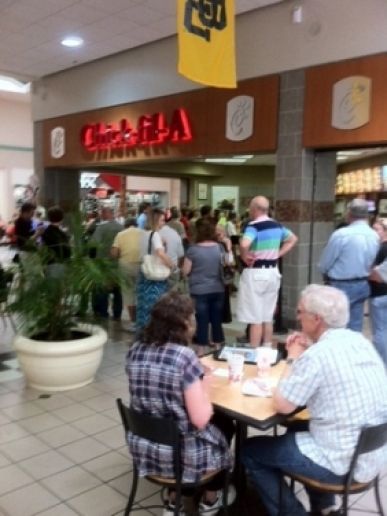 Over 200 folks lined up at this Waco, Texas Chick-fil-A to show their support of family values and free speech

These are my links for August 1st through August 2nd: