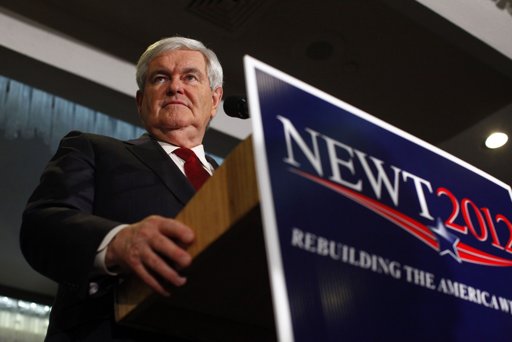 The message is clear.

Conservatives and Tea Party activists need to pick one of these three candidates: Gingrich, Perry or Santorum. Or, they need to select someone outside the field and run with them.

If not, then Romney will win South Carolina with about 30% of the vote and hence the GOP Presidential nomination.

Some candidates need to drop out and conservatives need to consolidate – if they want to have a conservative nominee in November.