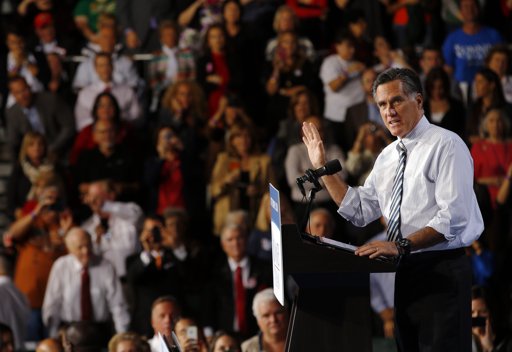 These are my links for October 30th through November 1st:

They claimed Menendez agreed to pay them $500 for sex acts, but in the end they each received only $100.

The women spoke through a translator in the company of their attorney, Melanio Figueroa.

Both asked that their identities remain obscured for fear of reprisals in the Dominican Republic.

When shown a photograph of Sen. Menendez,the women said they recognized him as the man with whom they’d had sexual relations at
Casa de Campo this spring.

Both said they were brought to the resort with the understanding they would be paid for sex.

Neither knew the identity of the man at thetime. Both claimed to recognize him later as Sen. Menendez.