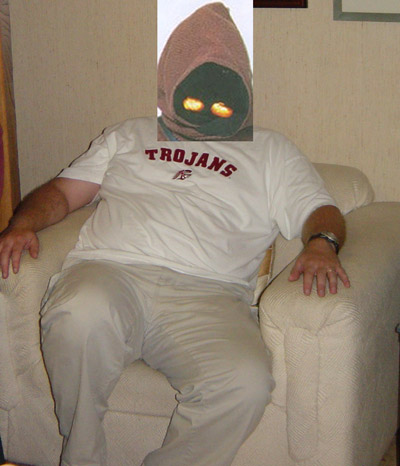 Hackers prevented Al Qaeda from releasing a videotape to mark the seventh anniversary of 9/11. Al Qaeda has traditionally issued a video or audiotape by either Osama bin Laden or Ayman al Zawahiri, the terror networkâ€™s two leaders, to mark their massive terrorist attack on the US.

As-Sahab, Al Qaedaâ€™s media unit, had indicated earlier this week that it would post such a videotape on September 11. As-Sahab had banner images on the internet showing a silhouetted head with a question mark and the words, â€œWait 11 Septemberâ€.

The US-based intelligence group IntelCenter had speculated the video would be a message from Osama or Zawahiri with a recording of the last will and testament of Mohammed Atta, one of the leaders of the 9/11 attackers.

Sources close to US intelligence said, â€œHackers knocked out Al Qaedaâ€™s online means of communication, thus preventing them from posting anything to commemorate the anniversary.â€

Western intelligence suspects two hackers who have targeted Islamicist sites before were responsible: Aaron Weisburd from Internet Haganah and Rusty Shackleford from the web group My Pet Jawa.

But, Rusty denies it and rightly so. I mean those guys at Al Qaeda do mean business if they ever get out of their holes in Waziristan.

And, even though Flap snapped the photo above of the REAL Rusty Shackleford and photoshopped it, he forgets where the original is – seriously.

Flap would like to see a cage match between Rusty and Adam Gadahn though. But, there are laws, Rusty, in mutilating a corpse.