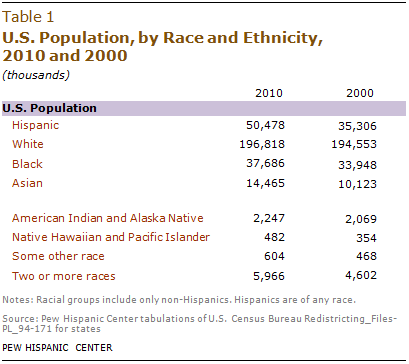 According to the latest 2010 census.

But, geographically most Hsipanics continue to live in just nine states.

This will affect public policy and voting patterns both statewide and nationally as POLS attempt to persuade Hispanics to support their party/candidacy. 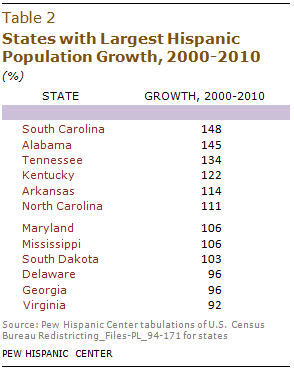 The complete report is here.

One thought on “Census Watch: Hispanic Population Now 16.3 Per Cent of the United States”