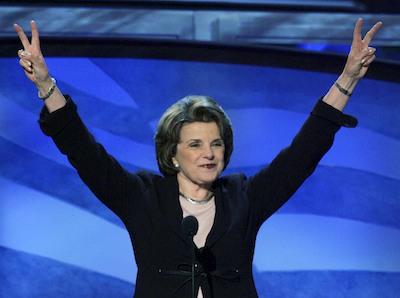 Why these folks are bothering, is beyond me.

No proven Republican candidates have stepped up yet to challenge Sen. Dianne Feinstein, but six little-known longshots plus Laguna Niguel’s Orly Taitz are trying to gain traction.

Senate hopefuls Elizabeth Emken, Dan Hughes, Al Ramirez and Greg Conlon were pumping the flesh at last month’s convention of the California Republican Party, according to the Sacramento Bee’s coverage of the event.

Noe of these candidates has a hope or a prayer to beat DiFi.

In fact, the California Republican Party was unsuccessful in recruiting any known POL to run – doesn’t that tell you something?