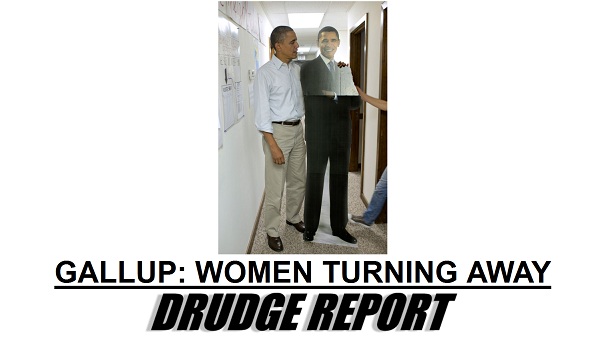 These are my links for October 15th through October 16th: 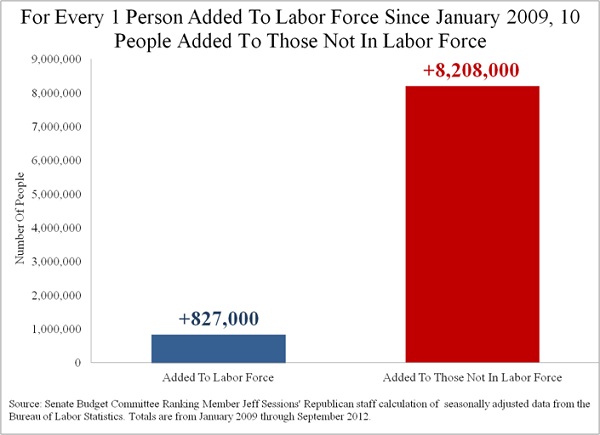