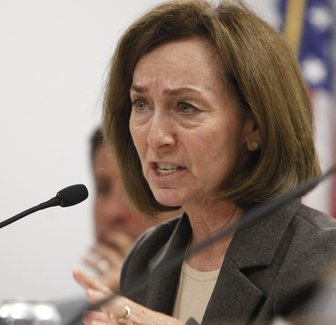 You remember the FLAP, that was resolved some months ago.

But, Ann Ravel and the California FPPC are considering new regulations which, by the way, will not apply to this year’s elections.

Here is the Agenda:

And, here is the Notice with background information:

Here is the exact language of the proposed regulation(s):

Now, two influential California bloggers, one from the Left, Steve Maviglio, The California Majority Report and one from the Right, Jon Fleischman, The Flash Report have written a critical letter to the FPPC regarding the proposed regulation.

Here is the letter:

You know I don’t know how I stand on the proposed regulation(s) and I will have to chew on this awhile. I certainly see both sides of this argument and there undoubtedly will have to be a legal analysis completed on whether the California FPPC really has the jurisdiction to regulate this type of speech.

My initial reaction is that the do not have the jurisdiction and FPPC Chairperson Ravel’s approach is an overreach of her and the FPPC’s Constitutional authority. Plus, the campaigns already have the obligation to report expenditures and because they may be hard to ferret out of the mass of data, is that really a blogger’s fault.

And, what about campaign workers tweeting or Facebook statusing a link – how about a photo at a campaign event? Do you have to file a form?

Then, there are the newspapers and their online reporters and columnists?

So, I will reserve FINAL judgment.

As I have never received any payment from a campaign for what I have published on my blog sites, this will have little or no affect on me – at least for now.

I look forward to the discussion of the issue, knowing full well that this will have NO effect on this year’s election and there will be court tests (if the regulation language is adopted) prior to 2014. 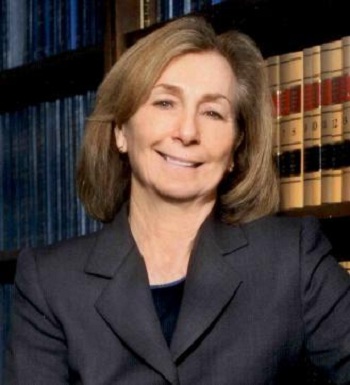 This blogger disclosure is referring to campaign political donations.

California would push political bloggers to disclose payments they receive from campaigns under a proposal that the state Fair Political Practices Commission will consider in coming months.

In closing remarks Thursday at a Sacramento symposium on a wide range of political and campaign issues, FPPC Chairwoman Ann Ravel announced plans to seek a vote by her commission on blogger disclosure.

Details of the proposal have not yet been worked out, such as what level of payments would trigger disclosure to readers on websites where bloggers post their political or campaign-related opinions

Ravel said she initially plans to ask the FPPC to pass an advisory measure, meaning that disclosure by bloggers would be suggested but not required for the November election. Her goal for future elections is mandatory disclosure, she said.

Campaigns already must disclose expenditures to bloggers but this requirement would affect political bloggers like me. In other words, should a campaign donate say $500 to my marvelous blog for the excellent coverage that I have on California and other political matters, I would have to submit a form.

I have no problem with the disclosure, but the devil will be in the details of the rule/law.

What if a political consultant donates and not the campaign? A media or communications firm?

I understand the intent of the rules and I have known of some egregious abuses AND payments to bloggers.

But, how about the mainstream media outlets and their reporters/producers? Will they have to disclose, particularly those freebee tickets to another party, political or sports event in return for coverage?

By the way, all of you POLS out there and political consultants, I WILL accept your contributions and your paid advertisements.

As always though – no quid pro quo.