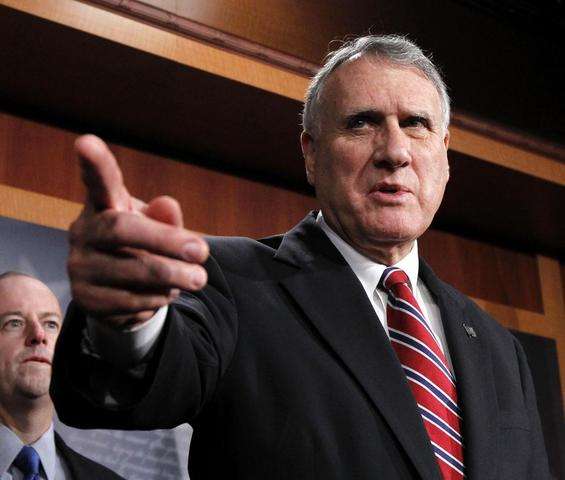 The endorsements are not really a surprise since I had this fundraising invitation last week. But, it does make the support offiicial.

â€œI am humbled to have earned the endorsement of each one of these distinguished Republican Senators. They are all dedicated public servants and it is a true honor to have their support. I look forward to working with each of these Senators to get our economy moving again and to restore fiscal accountability to Washington,â€ said Fiorina. â€œCalifornia is not getting the kind of representation it deserves in the United States Senate. In nearly 18 years, Barbara Boxer has only managed to get a handful of inconsequential bills signed into law and I donâ€™t believe that is good enough for California. Itâ€™s time for a change.â€

What is most interesting to me is that Fiorina is being supported by a broad base within the Republican Party. There are liberal Republican, moderate Republican and conservative Republican Senators from the East Coast to the Far West who are endorsing Carly and most importantly will help her raise money for her campaign.

Each Senator issued the following:

And, three of the four Republican women Senators have quickly endorsed Fiorina.

The fundraising potenital of all of these Senators will translate into millions of dollars for campaign ads to use in the GOP contested primary election against Chuck DeVore and later in the general election.