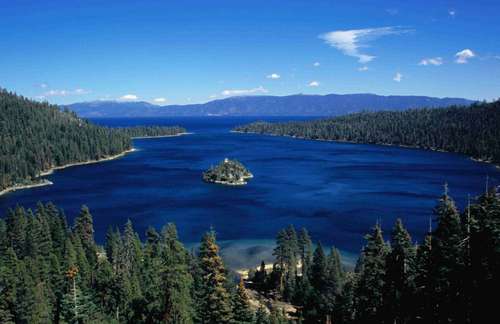 A new Field Poll says there’s an uptick in the number of those who aren’t following government and political news.

The poll, out today, says about 25 percent of California voters say they pay attention to such news “only now and then” or “hardly at all.”

What do voters list as a main source of public affairs news? A majority, 56 percent, said television, while 44 percent said the Internet and 33 percent read newspapers.

On June 17, the California Employment Development Department reported a tiny decline – just two-tenths of 1 percent – in the state’s unemployment rate to 11.7 percent in May.

It was, to put it mildly, underwhelming, since a deeper look at the data reveals that the decline was not because payrolls had expanded markedly, but rather because the state’s labor force had shrunk as jobless workers gave up looking for work.

California’s “seasonally adjusted” non-agricultural employment had increased by a minuscule 2,000 in the preceding year while the “unadjusted data” showed a decline of 40,000 employed people from a year earlier.

The Texas Workforce Commission released a similar report on June 17 – similar in form, but decidedly dissimilar in tone.

“We’ve added 92,300 jobs in Texas so far in 2011,” said TWC Commissioner Ronny Congleton. “That is a trend that we hope to continue until all Texans have good jobs earning good wages.”

Texas had fewer than a million unemployed workers in May while California had more than 2 million. Texas’ jobless rate was under the national average, while California’s was the second highest in the nation. Texas has accounted for nearly half of the nation’s job creation since 2009.

“Growth in the Texas economy is gaining steam,” says a recent analysis by the Federal Reserve Bank of Dallas. Clearly, Texas and other states are emerging from recession while California’s recovery, if it exists, is decidedly weak, as several new economic reports note.

The Supreme Court ruled Monday that it is unconstitutional to bar children from buying or renting violent video games, saying government doesn’t have the authority to “restrict the ideas to which children may be exposed” despite complaints that the popular and fast-changing technology allows the young to simulate acts of brutality.

On a 7-2 vote, the high court upheld a federal appeals court decision to throw out California’s ban on the sale or rental of violent video games to minors. The 9th U.S. Circuit Court of Appeals in Sacramento had ruled that the law violated minors’ rights under the First Amendment, and the high court agreed.

“No doubt a state possesses legitimate power to protect children from harm,” said Justice Antonin Scalia, who wrote the majority opinion. “But that does not include a free-floating power to restrict the ideas to which children may be exposed.”

Video game makers and sellers celebrated their victory, saying the decision puts them on the same legal footing as other forms of entertainment. “There now can be no argument whether video games are entitled to the same protection as books, movies, music, and other expressive entertainment,” said Bo Andersen, president and CEO of the Entertainment Merchants Association.

The Los Angeles Dodgers filed for bankruptcy protection in a Delaware court Monday, blaming Major League Baseball for refusing to approve a multibillion-dollar TV deal that owner Frank McCourt was counting on to keep the troubled team afloat.

The Chapter 11 financing permits the Dodgers to use $150 million for daily operations and buys time for the team to seek a media deal and ensure the team’s long-term financial stability, the Dodgers said in a news release.

“There will be no disruption to the Dodgers’ day-to-day business, the baseball team, or to the Dodger fans,” the statement said.

Dodgers players will be paid on Thursday, a source confirmed to ESPN’s Tim Kurkjian.

Baseball commissioner Bud Selig announced last week that he wouldn’t approve a Dodgers television deal with Fox Sports that reportedly was worth up to $3 billion. That left McCourt cash-starved and facing the prospect of missing the team payroll this Thursday, leading to an MLB takeover.

McCourt defended his running of the team, saying he had made it profitable and successful. He also said the Dodgers have tried for almost a year to get Selig to approve the Fox transaction.

“The Dodgers have delivered time and again since I became owner, and that’s been good for baseball,” McCourt said. “We turned the team around financially after years of annual losses before I purchased the team. We invested $150 million in the stadium. We’ve had excellent on-field performance, including playoff appearances four times in seven years.

“And we brought the Commissioner a media rights deal that would have solved the cash flow challenge I presented to him a year ago, when his leadership team called us a ‘model franchise.’ Yet he’s turned his back on the Dodgers, treated us differently, and forced us to the point we find ourselves in today. I simply cannot allow the Commissioner to knowingly and intentionally be in a position to expose the Dodgers to financial risk any longer. It is my hope that the Chapter 11 process will create a fair and constructive environment to get done what we couldn’t achieve with the Commissioner directly.” 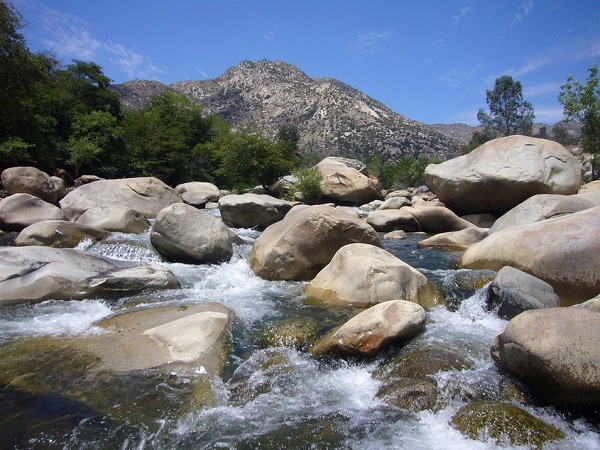