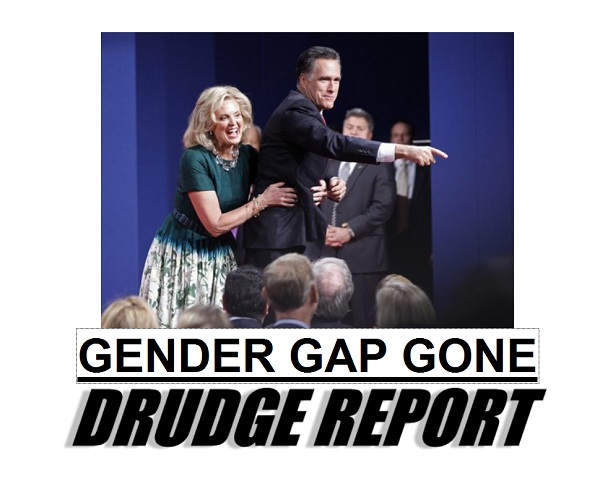 These are my links for October 24th through October 25th: 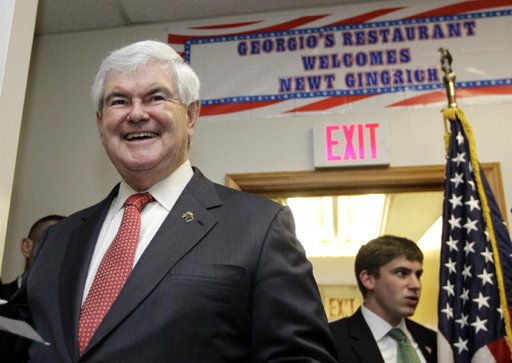 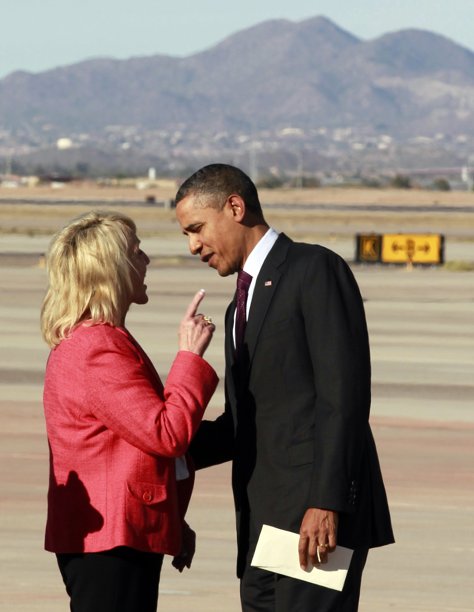 These are my links for January 25th through January 26th:

These are my links for November 22nd through November 23rd: