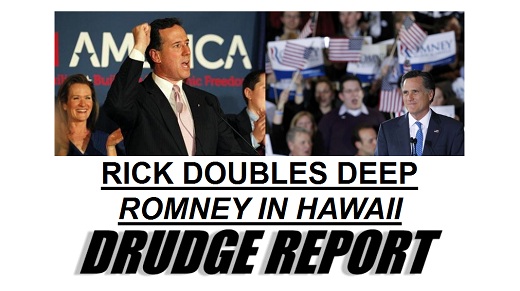 These are my links for March 13th through March 14th:

These are my links for November 22nd through November 23rd: 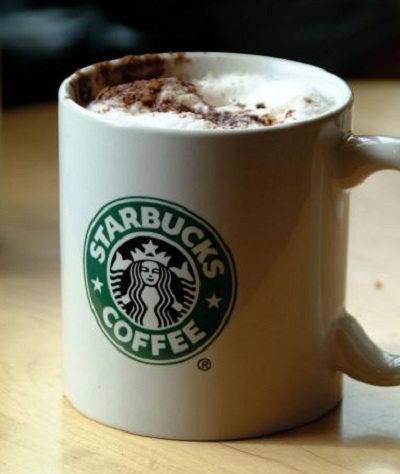 Wow! I like this study and we can be guiltless about drinking our daily coffee.

In a study published Tuesday in the Journal of the National Cancer Institute, a group of Harvard researchers announced that they’d found that coffee consumption actually reduces the risk of prostate cancer, and particularly lethal prostate cancer, in men. Not only that, but a Swedish study published last week in Breast Cancer Research indicates that coffee could also help reduce a woman’s risk for post-menopausal, ER-negative breast cancer.

All of that is in addition to other recent studies that have found links between coffee consumption and a decreased risk of gallstones, type 2 diabetes, and Parkinson’s disease, as well as lower rates of disease progression in liver cancer and cirrhosis. Other recent studies have indicated that coffee may not even increase a person’s risk of heart disease or stroke. Turns out that coffee contains antioxidants and compounds that can improve glucose metabolism and insulin secretion. It also seems to have an effect on sex hormones, which is why researchers looked at its impact on prostate and breast cancer.

Here is the abstract of the Tuesday study.

Background Coffee contains many biologically active compounds, including caffeine and phenolic acids, that have potent antioxidant activity and can affect glucose metabolism and sex hormone levels. Because of these biological activities, coffee may be
associated with a reduced risk of prostate cancer.

Methods We conducted a prospective analysis of 47 911 men in the Health Professionals Follow-up Study who reported intake of regular and decaffeinated coffee in 1986 and every 4 years thereafter. From 1986 to 2006, 5035 patients with prostate cancer were
identified, including 642 patients with lethal prostate cancers, defined as fatal or metastatic. We used Cox proportional hazards models to assess the association between coffee and prostate cancer, adjusting for potential confounding by smoking, obesity, and other variables. All P values were from two-sided tests.

Conclusions We observed a strong inverse association between coffee consumption and risk of lethal prostate cancer. The association appears to be related to non-caffeine components of coffee.

Ok, maybe I am self-serving for this post since I enjoy my Starbucks, my son-in-law works for them as an attorney, and I drink coffee a lot. But, if I can enjoy this habit and be healthy.