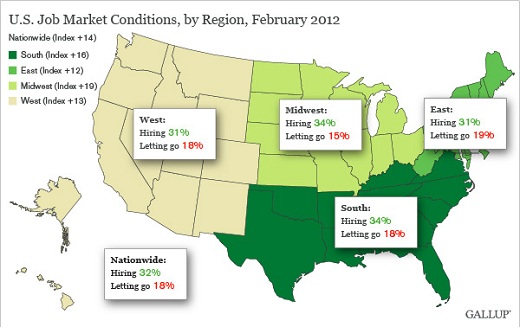 One thought on “U.S. Job Creation Declines in February – Hiring Down and Firing Up”