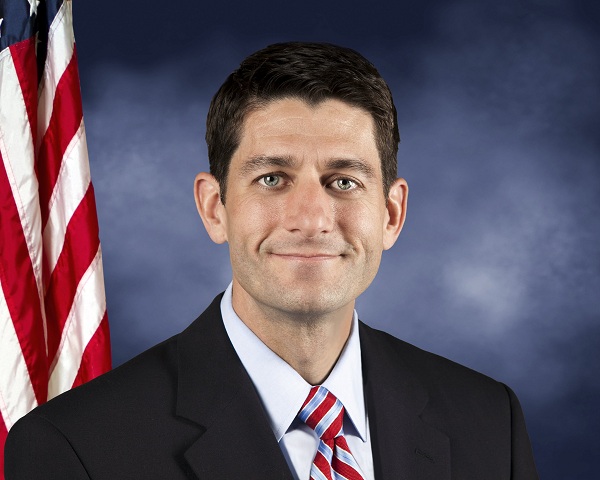 The news is all over Twitter and it is confirmed by the AP that Mitt Romney will make his announcement tomorrow morning in Norfolk, Virginia.

It has previously been reported that a Romney campaign plane was seen in Paul Ryan’s hometown in Wisconsin today. Also, Romney’s announcement will be in front of the the USS Wisconsin.

In all reality, it is a good assumption that Mitt Romney has chosen Rep. Paul Ryan as his Vice Presidenital running mate and the selection will be announced tomorrow morning.

A good choice and it appears that Team Romney is going “all in” for the upper midwestern states, Wisconsin, Iowa and Michigan.